Nobody is perfect: Shakib 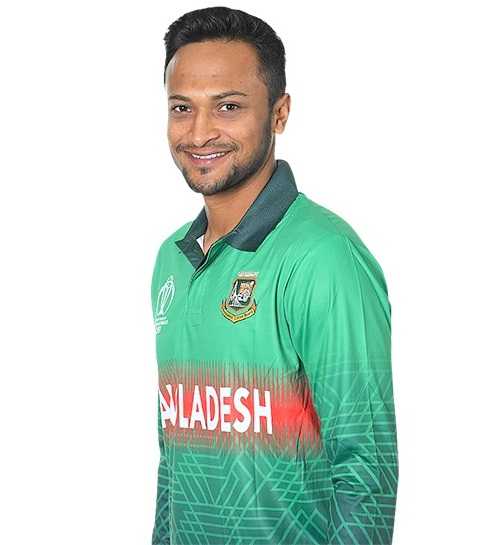 Rumi Akter Polly of DOT
[2] Former Bangladesh captain Shakib Al Hasan has reflected on his ongoing 2-year year ban which he is serving because of his failure to report multiple bookie approaches in 2018 and said that the mistakes he committed was not acceptable from a player of his stature and added that everyone should take a lesson from his case, reports indiatoday.in.
[3] Shakib stated that people are bound to make mistakes as nobody is perfect. The Magura-born all-rounder asserted that he had been nothing but honest when interrogated. Shakib Al Hasan also urged other to learn from his mistakes, reports theindependentbd.com. [4] With the one-year ban from all forms of cricket to be lifted on October 29, all-rounder Shakib Al Hasan is planning to start a three-month training programme in England after Eid. The 33-year-old is currently in the United States with his family but has remained in constant touch with his mentor Mohammad Salahuddin and planning for his return to international cricket.

“You have to be honest. You just can’t lie to the people and pretend different things. Whatever happened has happened. People are bound to make mistakes. The important thing is how well you can come back from those mistakes. You can tell other people not to make those mistakes. Tell them the path so that they never take those paths”, Shakib Al Hasan told ESPNcricinfo in an interview.
[5] Shakib Al Hasan had accepted three charges of breaching ICC anti-corruption code in 2019. Shakib had failed to report bookie approaches during an 2018 ODI tri-series in January and one match in the IPL, while he was representing Sunrisers Hyderabad.