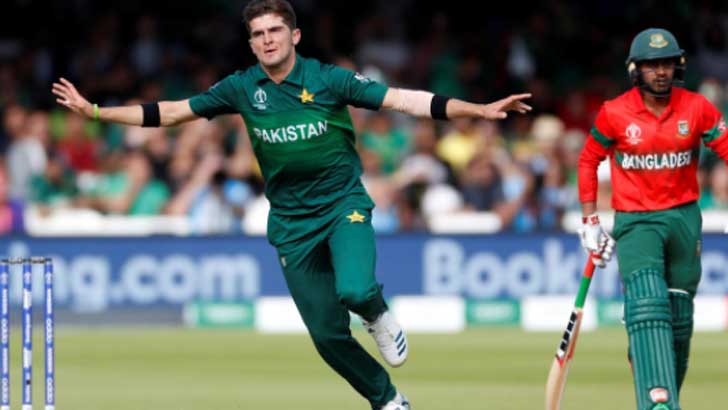 Rumi Akter Polly of DOT
[2] The International Cricket Council (ICC) has released a report on the rising star bowlers who have caught the attention of the world by playing better than expected in the last few years, reports Jugantor. [3] No Bangladeshi cricketer has been included in the list of star bowlers under the age of 21. [4] Some of these rising youngsters have played in the Under-19 ICC Cricket World Cup, and many have already settled into the national team thanks to their outstanding performances in the junior team. Again, some stars are waiting to get a call in the national team. The ICC has reported on those potential youngsters. At the top of that list is Afghanistan’s right-arm off-spinner Mujib Ur Rahman. Born in Khost province of Afghanistan at the age of 19 years and 212 days, this young man made his debut in the national team on December 5, 2017.
Since then, he has taken 89 wickets for the national team in 40 ODIs, 19 T20s and one Test.

Due to his great performance in his debut in the national team, this young Afghan regularly plays in Bangladesh Premier League (BPL), IPL, CPL, PSL, County Cricket in England.