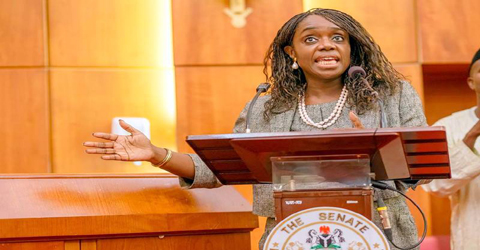 A statement received Monday says a new bank verification system helped uncover frauds with federal government salaries being paid to people who do not exist and some civil servants receiving salaries from multiple agencies.

The finance minister’s spokesman Festus Akanbi said the 24,000 make up 7.5 percent of the 312,000 names so far checked in an ongoing exercise to rout out corruption.

Federal workers’ salaries account for more than 40 percent of Nigerian government expenditure and are the biggest item on the budget.