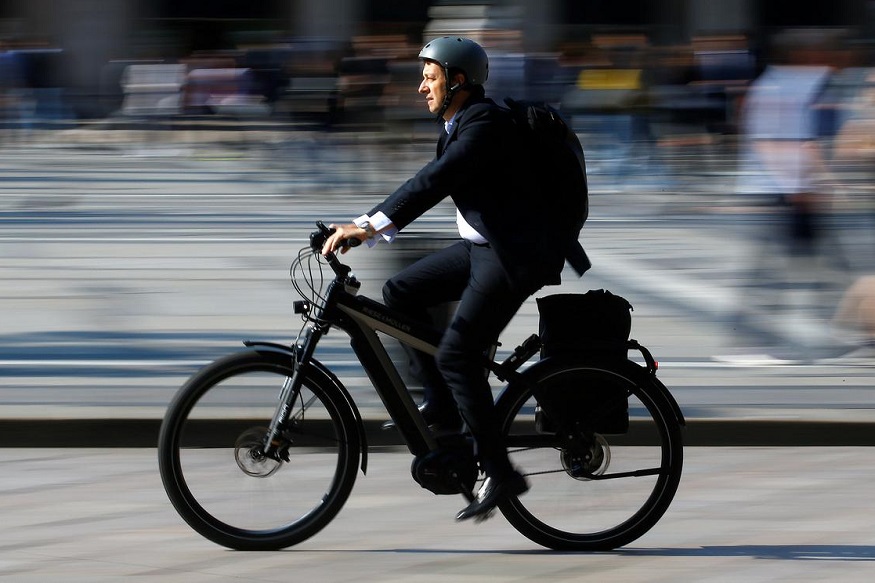 Saleem Samad of DOT
Many countries in Europe offer rebate on tax for buying a cycle, to promote cycling as opposed to burning fossil-fuels.
Netherlands is one of those rare countries in the world where more people prefer cycle over cars or bikes. In fact, there are studies that have found that the Netherlands has more bicycles than people, reports News18.com.  The people of Netherlands prefer cycling so much so that it accounts for almost half of all journeys between home and work in the city of Amsterdam alone. No doubt the country calls itself the “unrivalled number one bicycling nation” in the world.
While government supports cyclists across the Netherlands by building world-class infrastructure in the form of separate bike paths, parking and safety of cycle, they have gone one step ahead to incentivize the Dutch people who ride cycles in the form of tax credits.
For every kilometer cycled, you can earn an extra $0.22 tax-free, that will be paid by the company you are working for. The only condition is – the money will be paid only for cycling to work and not for recreational or personal purpose. And that is why the government has asked the companies to pay their employees per kilometer of cycling to the work.
In the United Kingdom too, the Cycle-to-Work scheme allows employees to get discounted bikes and equipment through their employer. A similar tax-free bike-purchase scheme operates in Belgium and the Netherlands.