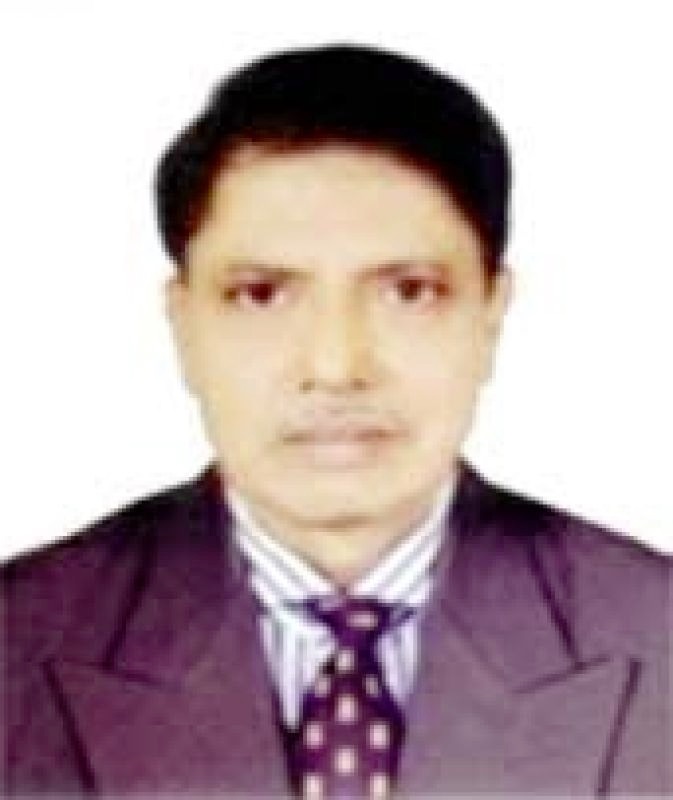 It is the duty of any responsible authority to eliminate the preconditions and underlying causes of accidents so that accidents do not occur. And if an accident does happen for any reason, then due to proper investigation, the reasons behind it should be revealed and appropriate corrective measures should be taken to prevent such accidents from happening again in future. Accidents occur one after another in Bangladesh.Fires and chemical blasts kill and injure people in various ways, endanger life and nature but to prevent such accidents identify the various preconditions and underlying causes of the accident. No effective steps have been taken. One or more investigation committees are routinely formed after the accident.

In most cases, those investigation reports are not published. Although published, the recommendation of the investigation committee is not implemented. Investigations often do not reveal the true nature of the various individual-group interests, so no real solution to the problem can be found. Again, in many cases no exemplary disciplinary action is taken against those found guilty in the investigation. In many cases, due to the loss of life and property due to the accident do not have to pay any compensation; do not have to be held accountable. Due to these reasons, similar accidents happen again and again which indicate the predominance of structural preconditions behind most of the accidents in Bangladesh.

Structural negligence, the lack of accountability to the people, corruption and illicit money laundering are all treated as co agent of all ill occurrences and tragedies. According to a study by Transparency International Bangladesh (TIB), bribes ranging from Tk. 300 to a maximum of Tk. 2.5 lakh are transacted to run a chemical business in Old Dhaka in violation of the rules. According to TIB’s research, even though the issuance or renewal of licenses for setting up chemical warehouses and factories has officially stopped, the licenses are being issued through the connivance of dishonest officials and employees and using political influence. In some cases, on the advice of dishonest officials of the City Corporation, the traders remove the word chemical from the name of their organization and takes out the trade license as an enterprise. The Department of Explosives, the Department of Fire Services and Civil Defense, and some unscrupulous officials from the Dhaka South City Corporation are involved in the business of chemicals (Source TIB’s report).Who is responsible for the tragic incidents in Rupganj tragedy?

The first liability must be the factory owner. He has made it a death pit by setting up a factory without security measures. Even after the death of 52 people in the fire, there was no grief in his words, there was no compassion. Police have arrested eight people, including Abul Hashem, the owner of Sajib Group, in the meantime. Murder cases have been filed against them. We hope that maximum punishment will be given toall those responsible for the incident.

There seems to be no such thing as environmental and public safety in the wake of the horrific chemical explosion and massive loss of life and property in the fireat the BM Container Depot in Sitakunda.if there was no negligence, ordinary goods and explosives would have been kept separate. The goods were unloaded, stored and supplied under no policies and rules. Because of this, many lives have been lost in the horrific accident. There has been a huge loss and damage of resources. Most of the casualties at SitakundaBM Container Depot are workers, firefighters and police personnel. Some have sacrificed their lives for the sake of livelihood, some have risked their lives in the line of duty, and some have sacrificed their lives to save human being.

They have come forward in the service of humanity. The workers and the members of the fire service who gave their lives in the fire, burning to death, whose whole life was in the face of uncertainty, who will take care of them? The owner may not take, because they were not seen at the scene after the accident. The hard truth is that this is what is happening. Needless to say, the horror of Sitakunda has exposed the image of extreme insecurity in country. It is learned that the container depot authorities did not have any license to stockpile explosives. When the fire service members went to put out the fire, the container depot owner did not inform them about the presence of chemicals and flammable containers in the container. In addition, many are dying of serious injuries. Learning from this tragic accident, we have to pull the reins of the accident now.

We are shocked and saddened at the loss of lives and injuries in the BM Container depot horrific fire at Sitakunda in Chattogram. At least 43 people were killed and over 400 injured after a huge fire broke out at BM Container Depot Ltd, a Netherlands-Bangladesh joint venture company, on Saturday night. Among the deceased, nine are fire service personnel. It is apprehended that the number of deaths will be increased. The fire believed to have caused massive explosion after coming in contact with hydrogen peroxide, an oxidizing agent which is not inflammable but can make fire more intense. Officials of the Explosives Department of Chattogram said they were not informed that BM Container Depot stored Hydrogen Peroxide there. Besides, the joint venture company did not have any license to store such material

The fire service and civil defense personnel were unable to make headway despite multiple attempts since morning due to the fire that was being sometimes fueled by Hydrogen peroxide. A fire service media cell press release also said five fire men died (At present the death toll stands at 9) and 15 personnel were injured while trying to extinguish the flame as its two members went missing. The injured people including police and fire service personnel, of whom, many received burn injuries, are undergoing treatment in different hospitals in Chattogram.A lot of casualties in the chemical explosion in Sitakunda are a tragedy for the nation. It is the latest in an ever-growing list of tragedies that put Bangladesh’s appalling industrial safety record once again under the spotlight.

Horrifying scenes of devastation have been reported both on the spot and at the hospitals. The challenge for the firefighters has been quite disheartening as they struggled to bring the fire under control. The Sitakunda tragedy has made us think about our firefighting services’ modernization, particularly when they deal with the blazes caused by inflammable chemicals.

Bangladesh is a country prone to natural disasters. We often face various kinds of fire accidents, as well. And it is the firemen who have to risk their lives trying to douse fires in extremely difficult conditions. The casualties of the fire could have been avoided to a great extent had our firefighters known about the contents of the containers and doused flames with foam instead of water.We urge the government to properly investigate this tragedy and undertake necessary action to prevent its recurrence in all industrial settings.

Whatever caused the fire and subsequent explosions, we hope that investigators will find out soon and that those responsible will be held accountable. Our population is growing every day amid intense urbanization. So, this is an important time when we should focus on the fire safety of the nation. At the same time, there is a need to be strict against the violators of safety instructions. It is only then that a safe Bangladesh can be built.

Finally we can say that the fires, chemical explosions caused by various chemical and flammable substances in the country at different times have caused huge loss of property including humanitarian catastrophe, but the fire service, explosives department and environment department have proper supervision, inspection and surveillance. Moreover, unintended accidents continue due to lack of exemplary punishment against the culprits and indifference, irregularities, mismanagement and non-compliance of fire safety guidelines by the factory owners. Victims are ordinary citizens. Due to structural and mismanagement, innumerable accidents are constantly happening.

Accidents have become our constant companion. The negligence and irregularity of the accident seem to have become the rule. Government agencies and factories owners need to be more aware and responsible in order to create a conducive working environment for the safe living of all workers in the future.