Nature and trend of extremist violence in BD 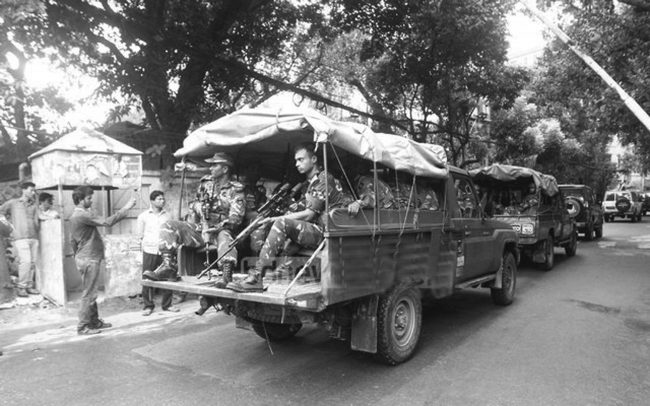 Diversified radicalizaton tactics of have posed a new challenge to the nation. The indulgence of the elite society – student, teachers and businessmen – in terrorism, has uncovered a new dimension of threat. Identification of friend and foe has become more difficult than ever before.
The nature and trend of violent extremism in Bangaldesh is oten misperceived. Incorrect perception leads to fruitless narratives and ineffective strategy. Political linkage to terrorism has compounded the complexity of the threat. It is indeed homegrown, oriented to domestic political agenda, patronized by domestic political actors, and often heaved by former parental state.
Bangladesh should use their own knowledge, experience and judgement to counter violent extremism, at the same time placing due assertions to development cooperation and support.