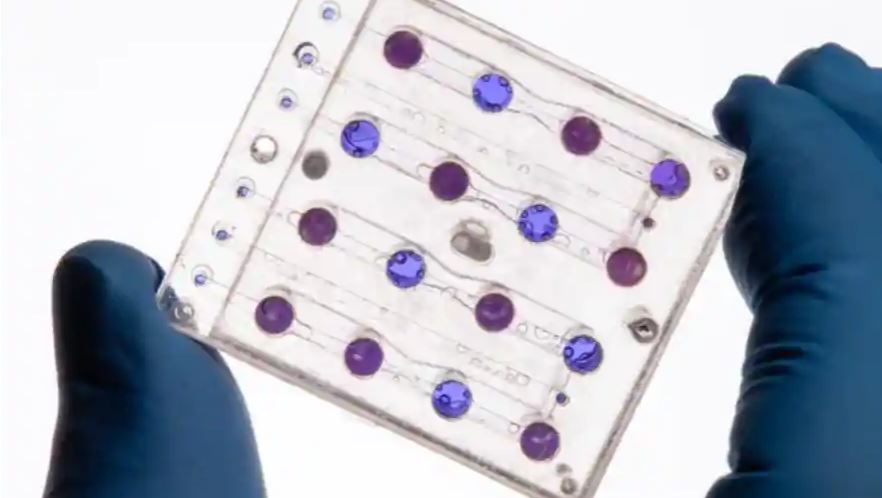 Wion News: US space agency NASA is sending yeast to space to gauge the impact of electromagnetic radiation on DNA. Instrumental in winemaking, baking, and brewing since ancient times, sending the yeast variety “Saccharomyces cerevisiae” into space is a part of an experiment to see if humans can survive on the lunar surfaces.

Since human beings have a lot more in common with the yeast than you might think, scientists have placed two strains of brewer’s yeast into cartridges to fly on NASA’s upcoming BioSentinel mission, which is tentatively scheduled for later this year. According to Sergio Santa Maria, lead project scientist on BioSentinel, “Just imagine yourself sitting in free space, and you’re being hit from every single direction all the time.” As replicating cosmic radiation in a laboratory is extremely hard, but it is a significant danger of space travel, researchers need to figure out a way how make longer trips in space possible without causing any damage to human bodies.