Napoleon Bonaparte: the Court of History 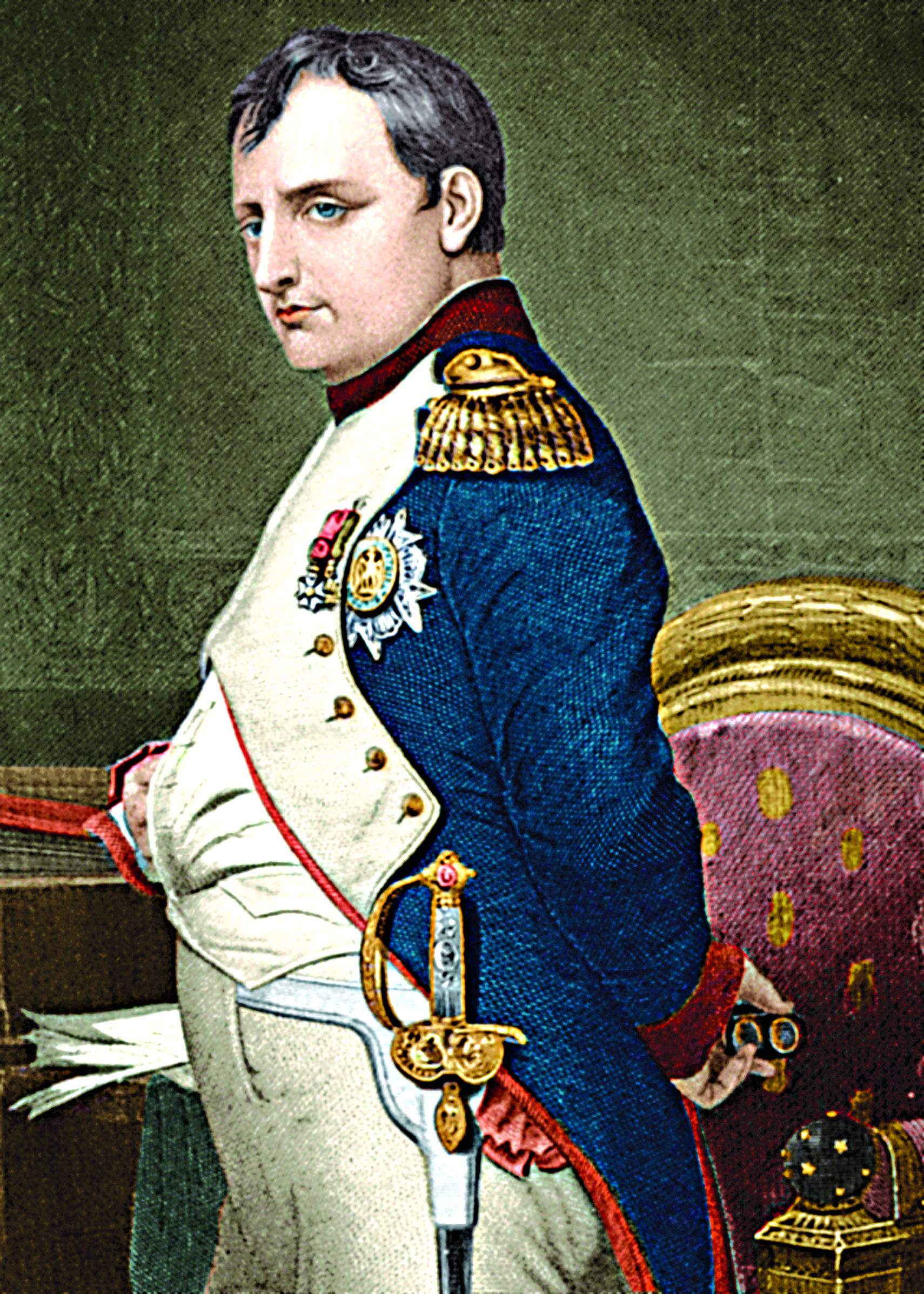 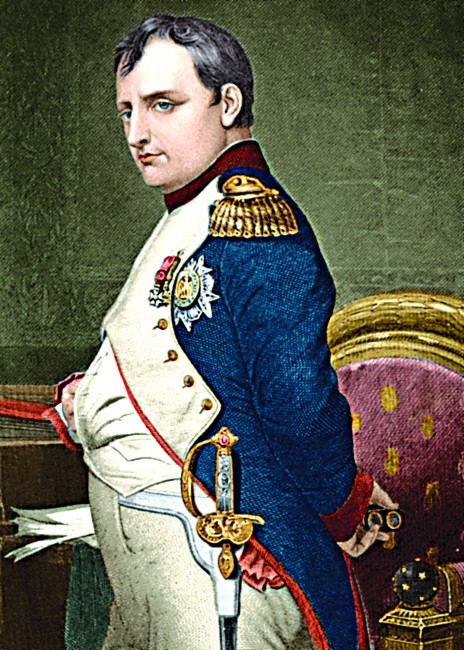 French Revolution of 1789 changed the course of history, livelihood, and the view of society and power throughout Europe. Caused theoverthrow of French Monarchy and Louis the XVlwas beheaded. Fearing words might spread over the Europe, the neighboring monarchies united to restrain the New Republic of France. While at home, extremism and lack of census lead to bloodshed. In such dire time, a powerful figure emerged to take charge. A successful military general named Napoleon Bonaparte. But did he save the revolution or destroy it? Did he leave the world with the guidance for better future or only introduced more chaos? The plaintiff and defendant statementsin the Court of History.
Napoleon Bonaparte was a tyrant who almost took over all of Europe to satisfy his stature-based insecurities.But, this was only British wartime propaganda to lower the height of his greatness. He actually was of average height for his time (5’6”). Also he was no Tyrant. As he was protecting the young republic from the ill hands of European monarchies.
Napoleon took over the power of France by overthrowing the government and seizing the power for himself.Though, Napoleon fully supported the ideals of liberty, equality and fraternity of the revolutionaries. But they were no suitable or capable leaders to guide them. There were either personal extremism or weak directory counsel. Therefore, Napoleon had to bring strong leadership to the table.
But either way France just ended up with another all-powerful ruler even after going through such revolution.Not quite how it was. Napoleon established the systems were based on the constitution that was selected by the votes in the Consulate in the form of Democracy.
Which was much as like a joke. Since the constitution rules were set at the military gunpoint. Also the general people of the state were just tired of all the civil conflicts.Be that as it may, Napoleon was successful to finally introduce a legal code and new constitution that kept the achievements of the revolution intact.
Napleon failed to bring equality among all. He deprived women of equal rights and even brought back slavery. Haiti still faces the consequences of his decisions till this day. Still, he very wisely only took the certain kinds of measures to maintain the stability of such dire time. Few of the outcomes were may have been overlooked to secure the most necessary initiatives and protect from the influences of the neighbors.
Even his regime was recognized with the Peace Treaty of Amiens 1802. He tried to control the whole continent and all he knew was fighting. He created a European-wide blockade of Britain and launch wars against the countries who objected. Resulting massive bloodshed and destroying all the international borders. He also set upraised to nationalism.
But thanks to Napoleon who introduced the democratic ideas to Europe. Reshaped the whole continent from messy inner conflicts into efficient and secular states. The people acquired and held power than ever before. Napoleon was a leader full of rebuttals. Bonaparte protected a very much needed revolution by exploiting as a dictator, much like a guardian.
Source: TED-ed