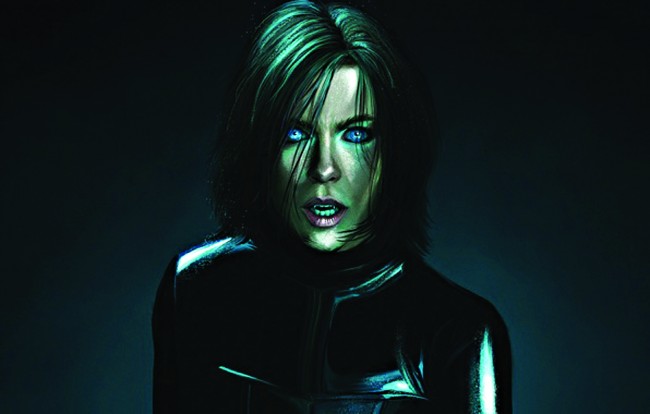 Vapire, Der Vampir or Dracula. This night-terror needs no special introduction. But how much do we know about its origin? From folklore to cultural facts, from literature to drama it has existed within our society from a long time. That the trace goes far back to the beginning of human civilization, the prehistoric times. The stories of Blood-Sucking Vampire or related night-terrors have existed from the first bed time stories. It even became cultural or traditional element of many societies.
Though exact time period of the stories cannot be traced back. Or to the real-life events of the occurring, if they ever existed. But the modern Vampire as we know it now had several relatives around the world. Lamashtu from Mesopotamian was a creature with the head of a lion but the body of a donkey. Ancient Greek bloodthirsty birds, Striges are mostly illustrated as beautiful women with wings and claws. Philippine Manananggal were even scarier. She could sprout bat-like wings to fly by severing her torso from the body. Much like Malaysian Penanggalan, that is only a flying female head with dangling organs and dripping blood. Australian Yara-ma-yha-who is much more interesting. These small red devils had a huge head almost as proportioned to the body and it had bloodsuckers on its fingers both on hands and feet. Terrifying Sukuyan of Caribbean’s. Monstrous Tlahuelpuchi of Mexico. Despite the figure or origin these all night-terrors had one in common, the unending thirst for life force fluid, blood. All these conviction from around the world might just prove that Vampires do exist.
Though the current image of vampires we see in movies was built up in the 18th century. It was a gloomy eraduring that time in Europe. Monarchy was fading and pre-industrialized societies imbalanced the livelihood of many. Crowed cities and towns. Spread-out famines and unknown diseases was playing a crucial role in the local beliefs. Also it was a time, when people were struggling between logical, religious and mythical beliefs. Depressed conditions answered the unknown questions in the most twisted ways possible. May be supernatural beings are down to earth now and the doomsday is not so far. Spring Hilled Jack sighting in London, was just confirming the puzzle. People even claimed to see their dead relatives reanimated in front of them. Which raised the question, are the dead coming back? Are they becoming immortal? To solve such mysteries people even dug out graves to confirm the state of the dead bodies. When, they found bodies with longer nails and hair, bloated belly and blood dripping from the side of their mouth. Which they interpreted as that, the dead bodies were returning to the local for the thirst of blood then going back in their graves after their mischief before the sun came up. Also, may be the sunlight struck when they were dug out of the graves, and that killed them. Probably these superstitions also created Zombies and Ghouls.
Now, now don’t draw the conclusion believing these. There is a scientific explanation of this. The conditions that were observed, is just the process of our decomposition. When someone dies, their cells dies rapidly too. Causing their hair and nails come out more. Then the bacterial process of decomposing organs creates gases, making our coelom bloat. The pressure from the inside tries to pump out the blood from any exit possible. Red eyes and blood at the corner of mouth is just the result of it. But in such dark time, people believed in many supernatural prejudices. Many built cages over the graves of their loved ones, so they would not go out and hunt in the night. That might bring shame to the family. People went so crazy over this that, many started digging out their relatives’ graves to ensure they haven’t turned into immortal monsters. They went to the graveyards at night with stake, pitchfork and burning torches to kill the undead in their graves. Soon, a special group of Austrian Physicists were able to discover the process of decomposition and any further grave violation was forbidden. High securities had to be put around the graves.
Many famous books were written by taking inspiration from these rumors. Such as Polidori’s “The Vampyre”, the Gothic novel “Carmilla” and the most famous one that gave perfection to the image of Vampire, Bram Stoker’s “Dracula”. His dramatic settings and historical references almost made everyone believe in Vampires. The blood bath and terrifying events left a deep mark in our hearts. He is the one who also invented the many new weaknesses of vampires such as Garlic and wooden cross to defend oneself. Hate of sunlight and silverware. Wooden stake through the heart to kill one. No reflection in the mirror. These all developed from superstitions and his litterateur genius. More and more traits had been revealed over the times also, in several other popular movies and books. Sparkling vampires from ‘Twilight’ of modern time or varying results of drinking different kinds of blood from ‘Interview with the Vampire’. It may take pages just to list the books and movies.
This great terror of night always has been an intriguing topic and created never-ending myths about the connection between life and death, God and black magic, human and the Devil. The debates, fantasies and Vampires still haunt the nights of the modern days. Truly making Vampires immortal.