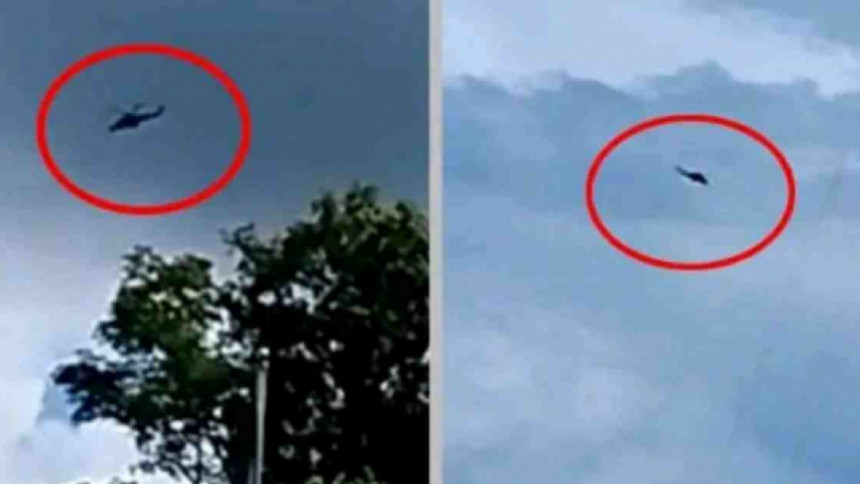 DOT Desk: Dhaka has briefed the foreign diplomats on the tense situation along the Bangladesh-Myanmar border, seeking their cooperation to stop the violence that may destabilise the whole region, Reports The Daily Star.
“We told them that Myanmar should not be allowed to destabilise the whole region and create obstacles for Rohingya repatriation,” Admiral (Retd) Khurshed Alam, acting foreign secretary, said after the briefing at the state guesthouse Padma today.
He said the government has asked the foreign diplomats to take actions so that the falling of mortar shells and bullets from Myanmar side does not happen anymore.
The foreign diplomats assured that they will inform their headquarters to raise the issue at the UN.
They also appreciated that Bangladesh has been handling the issue diplomatically, not getting into the trap of Myanmar’s provocation.