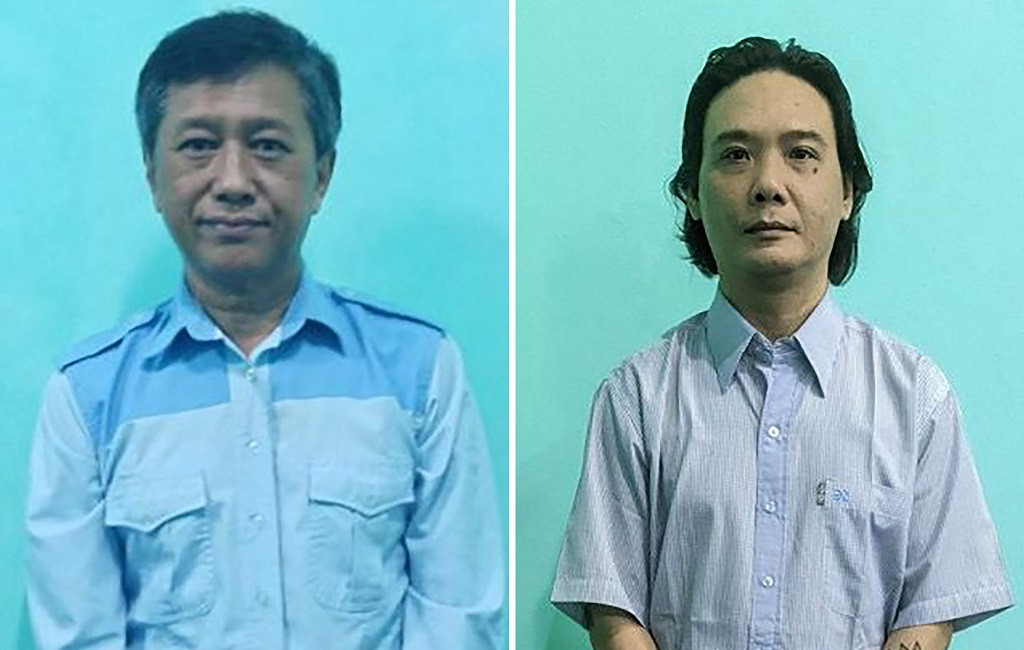 AFP: Myanmar’s junta will execute a former member of Aung San Suu Kyi’s party and a prominent democracy activist, both of whom were convicted of terrorism, in the country’s first judicial executions since 1990, a spokesman told AFP yesterday.

Four people, including former MP Phyo Zeya Thaw and democracy activist Ko Jimmy, “who were sentenced to death will be hanged according to prison procedures,” Zaw Min Tun told AFP.
The junta has sentenced dozens of anti-coup activists to death as part of its crackdown on dissent after seizing power last year, but Myanmar has not carried out an execution for decades.