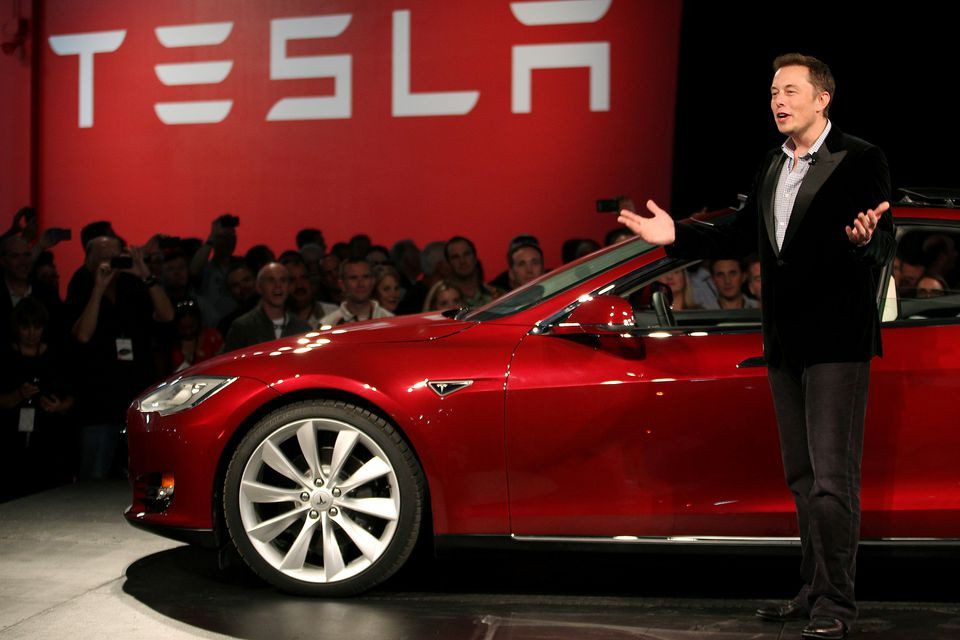 AFP: Elon Musk yesterday told jurors that his 2018 tweet about taking Tesla private at $420 a share was no joke and that Saudi Arabia’s sovereign wealth fund was serious about helping him do it.
The Tesla chief returned to the witness stand to answer questions from lawyers for angry investors who accuse him of costing them millions of dollars with a pair of allegedly false tweets about having the funding secured to buy them out.
A lawyer for the plaintiffs focused on Musk’s buyout figure of 420, a number that is also a popular rallying code for marijuana, which Musk uses. m”420 was not chosen because of a joke; it was chosen because there was a 20 percent premium over the stock price,” Musk said when asked if he was having a laugh when he made the tweet.
Musk added, however, that there was “some karma around 420”, though “I should question whether that is good or bad karma at this point.” The case revolves around a pair of tweets in which Musk said “funding secured” for a project to buy out the publicly-traded electric automaker, then in a second tweet added that “investor support is confirmed.” The tweets sent the Tesla share price on a rollercoaster ride and Musk was sued by shareholders who say the tycoon acted recklessly in an effort to squeeze investors who had bet, or “gone short,” against the company.