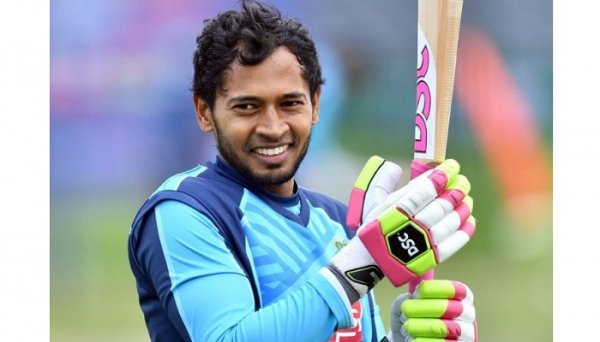 Rumi Akter Polly of DOT
[2] Former Bangladesh cricket captain Mushfiqur Rahim has paid income tax of Tk 41.36 lakh in the 2020-2021 tax year, reports Samakal.
[3] Mushfiqur, 33, has been ranked fifth in the list of top 10 taxpayers compiled by the local tax department, reports dainikamadersomoy.com.[4] Mushfiqur Rahim, a resident of Matidali area of Bogra, who got a chance in the national cricket team in 2005, has surpassed his businessman father Mahbub Hamid Tara in paying income tax. Because father Mahbub Hamid, although he is a regular taxpayer, was not able to write his name in the list of top 10 taxpayers of Bogra.[5] Sources said Mushfiqur Rahim, who started playing 15 years ago, has been paying taxes for 12 years.[6] However, Mushfiqur Rahim, whom has already scored 7 centuries in ODIs and Tests, has already paid more income tax than in the current tax year.