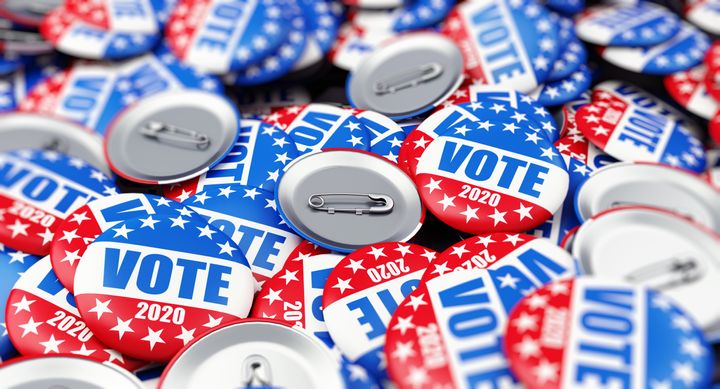 Fuff Post: [2] Most voters say that allegations of sexual assault against this year’s presumed presidential nominees, even if true, would not be disqualifying, a new HuffPost/YouGov survey finds.
[3] Just 29% of voters, the survey finds, say that if former Senate aide Tara Reade’s allegation against former Vice President Joe Biden is true, it would disqualify him from the presidency ― 43% say it would be relevant but not disqualifying, 16% that it wouldn’t be relevant to the election, and the rest that they’re unsure.
A slightly higher 36% of voters say that the multiple allegations against President Donald Trump, if true, are disqualifying, with 35% calling them relevant but not disqualifying, 21% irrelevant, and the rest unsure. (The order in which the questions about Biden and Trump were asked was rotated for different respondents.)