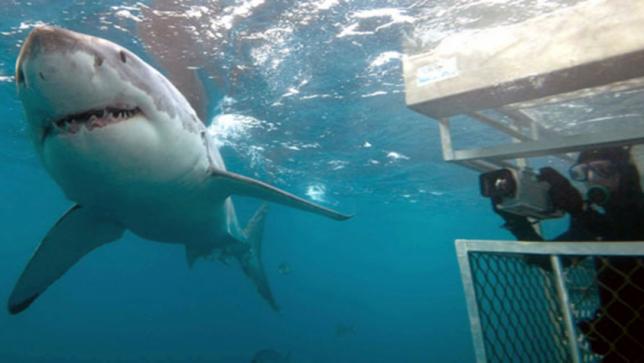 AP: The rate of shark bites in Hawaii has been increasing slightly in recent years, but the risk remains extremely low — roughly 5-in-1 million — according to new research.
Recently published research that looked at 55 years of global data showed shark bites around the world are highly variable from year to year, but in some locations, including Hawaii, the rates have increased in recent decades, the Honolulu Star-
8More on Page 7, Col
(From Page 8) Advertiser reported Friday.
“In highly populated regions_like the Eastern USA and Southern Australia_shark attack rates have doubled in the last 20 years, and while the rates remain relatively low, they should continue to be monitored,” the report said.
Steve Midway, assistant professor in the Department of Oceanography and Coastal Sciences at Louisiana State University and co-author of the paper, said Hawaii’s bite rate was the highest of the seven global regions studied.
Midway said because the research was calculated using only resident populations and did not include tourists, the rates of shark bites in Hawaii is even lower than reported. The state had about 10 million visitors in 2018.
“It’s not a new message in terms of the big picture: The risk is low and that’s been known,” he said. “What we did that was new and a little bit different was look at the place and time globally over more than 50 years,” providing a historical context that might contribute to a better understanding of the risk.
The study’s authors hope the information will temper the hysteria that often accompanies shark bites and “contribute to a more scientifically grounded discussion of sharks and their management and conservation,” Midway said.