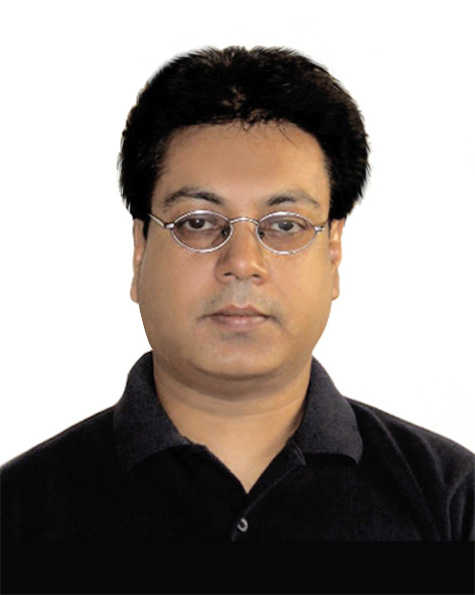 Utpal Dutta writes for DOT :
The Econ-omist releases its latest issue with Mona Lisa’s Smile. Wearing Chinese knick-knack, as if Da Vinci’s master pieces smiles at ‘Intra-European Solidarity’.
Chinese economy have soared that has eventually caught the eye of Europe. The Econmist, issue, volume, comes out with the eye catching cover illustrating Mona Lisa, the masterpiece of Leonardo da vinci. Moan Lisa remains identical with her much talked smile while wearing Chinese conventional staffs.
Market economy does matter. The Economist brings on the icon art with Chinese spirit does well interpret the mind of Europe. “EUROPE has caught China’s eye. Chinese investments there have soared, to nearly €36bn ($40bn) in 2016—almost double the previous years’ total,” says the cover story.
Europe’s trading relationship with China has made both sides richer. In addition, it claims, “However, China is also using its financial muscle to buy political influence.”
“Last year Greece stopped the European Union from criticising China’s human-rights record at a UN forum. Hungary and Greece prevented the EU from backing a court ruling against China’s expansive territorial claims in the South China Sea.”
There persists a few exception. For America, the aspects and concern takes the other way, the story finds as ‘fear’ and ‘military threat’ although China had been its ‘oldest ally’. America is now ‘mindful’ while China is an issue.
“Americans, increasingly consumed by fears that China poses a commercial and military threat, should be mindful of competition for the loyalties of its oldest ally. For everyone’s sake, it matters that Europeans gauge their welcome to China wisely.”
Some Europeans take on different instances, opposite conclusions from others. Chinese cash or investments might threaten European military alliance with US, they fear.
“Other Europeans seize on such examples to jump to the opposite conclusion. They fear that Chinese lucre will one day undermine Europe’s military alliance with the United States. On issues such as climate change and trade, China has acted more responsibly than the Trump administration, seeking to uphold global accords rather than chuck grenades at them.
Issues like climate change and trade, China seems to act more responsibly than the Trump administration. Despite throwing grenade at them Trump will seek to uphold global accord they belives.
“A little more intra-European solidarity would go a longway.” the story draws the bottom-line.
Writer is Editorial Assistant, The New York Times, Bangladesh National Section