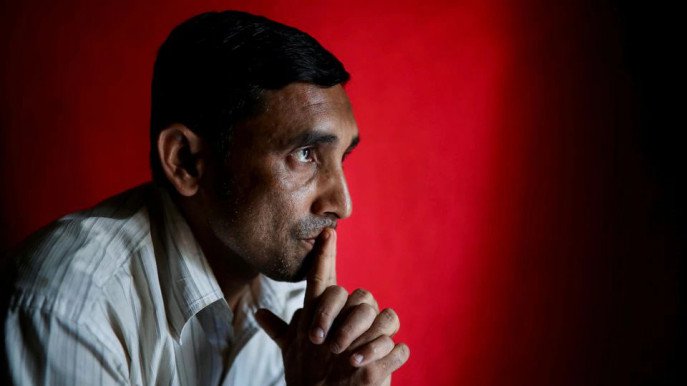 A team comprising 36 Arsa men executed the killing mission following the instruction of their commander as Mohib Ullah was quite vocal about the repatriation of the displaced community and raised concerns about the crimes and irregularities inside the refugee camps, said Cox’s Bazar District and Sessions Judge’s Court Public Prosecutor (PP) Advocate Faridul Alam while citing official documents.
However, the names of Jununi and six others were dropped from the charge sheet as law enforcers could not locate their whereabouts, he told The Business Standard.

The police yesterday (13 June) submitted the charge sheet against 29 Rohingya individuals for murdering one of their most prominent leaders.

According to the charge sheet, Muhibullah was first shot by Arsa leader Master Abdur Rahim alias Rakim. He then was shot twice by Zahid Hossain alias Lalu and once by Khairul Amin. After which the miscreants fled the scene firing blank shots.

“Police named 38 persons as witnesses in the charge sheet. Three of them recorded their statements under Section 164 of the CrPC.”

On 29 September last year, Mohib Ullah, chairman of Arkan Rohingya Society for Peace and Human Rights (ARSPH), was killed by some gunmen at his office.

They fired four shots at Mohib Ullah and fled the scene using a lane behind Mohib Ullah’s house.

On 30 September of the same year, police filed a case the murder following a complaint from his brother Habib Ullah.

On 25 August, 2019, Mohib Ullah came to the limelight as a leader after holding an assembly of around five lakh Rohingyas.