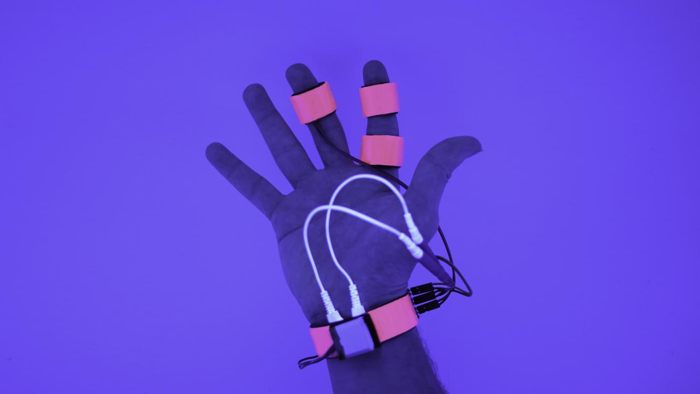 Science Alert: [2] Scientists have developed an experimental device and protocol for manipulating the content of people’s dreams while they are sleeping, by making them recall specific cues that can trigger targeted dream themes and experiences. While the boundless dream-building of Inception remains the stuff of science fiction for now, the new research shows that the evolving science of dream control is far more than fantasy and that information processing during sleep is capable of being engineered from the outside. [3] In a new study, a team led by neuroscientist Adam Haar Horowitz from MIT describes how a wearable electronic device called Dormio enables what the researchers term ‘targeted dream incubation’ (TDI), during the fluid first stage of sleep where the sleeper experiences a borderland state of consciousness called
hypnagogia.

“This state of mind is trippy, loose, flexible, and divergent,” Haar Horowitz explains.

“It’s like turning the notch up high on mind-wandering and making it immersive — being pushed and pulled with new sensations like your body floating and falling, with your thoughts quickly snapping in and out of control.”