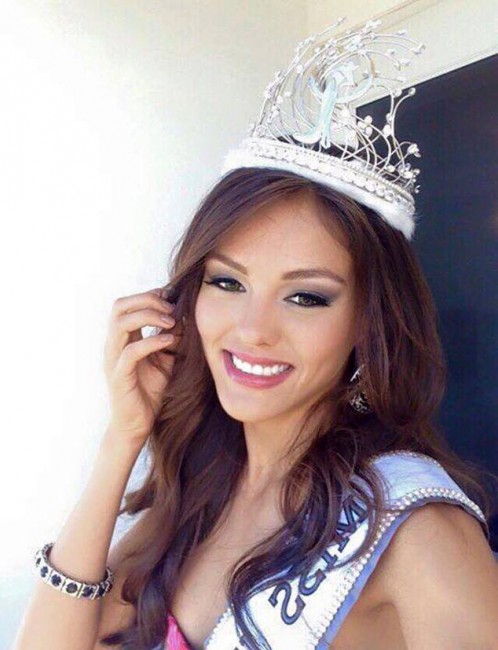 Miss Puerto Rico Universe has lost her crown.
The decision was taken in a press conference.
The decision was released by Univision.
Desirée Lowry, the director of Miss Puerto Rico Universe aanounced the decision stating the reason to be her attitudal problems.
She doesn’t like cameras and refused to give interviews, the sources said.
Her attitude was creating problems and damahing the reputation of the organization.
“I saw the damage that she was doing and the damage that she was doing to the organization,” said Lowry as she announced the news.
The Miss Puerto Rico Universe Kristhielee Caride was replaced by Brenda Jiménez.
Jiménez, who is a biology and sociology student, was the first finalist and represented Aguadilla in the contest.
“I am really excited and extremely anxious. I haven’t processed it yet,” said the new Miss Universe.
It was astonishing for the organziation to do such a thing in such a short time but the reputation of the organization was being tarnished.
Miss Caride constantly demanded to keep her privacy and she even said bluntly that she doesn’t like cameras.