Mismanagement sole reason for leather vendors not getting fair prices 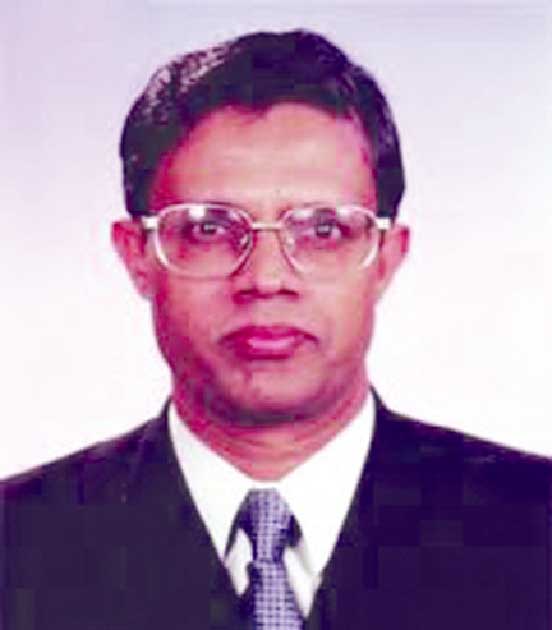 Dr. Mohammad Abdul Mazid, Former Chairman, NBR:
The leather industry is one of the most vital institutions of the country. Usually, tannery owners take loans from banks and the banks themselves are eager to provide. As a result, the owners become defaulters and make different excuses. The main reason for the loans was to buy rawhide, however, the money is instead mismanaged elsewhere. And because of the lack of law and proper regulation, the system has been abused for long.
Neither the vendors of sacrificial animals nor those of rawhide have received fair prices and it is solely due to mismanagement. They are trying to convey that their business is going through a rough patch, but at the same time they are showing banks that current rawhide demand is nonexistent.

No demand, demand low, lack of foreign buyers – why such excuses? It is not that the concept of ‘fair price’ does not exist in free market, no; the problem instead is because of mismanagement in the free market economy, which ruins equity. People associated with the rawhide market in Qurbani, from the top level down to the bottom, all fall prey to the syndicates. If everything has a fair price, why not rawhide? Mismanagement is to blame for this, and so is our indifference.