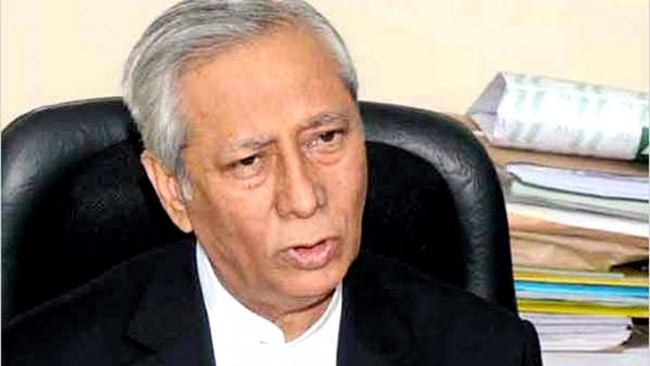 After resting his case against Mir Quasem Ali, Attorney General Mahbube Alam called a press conference at his own office. He said, “I hope the death sentence given to Jamaat leader Mir Quasem Ali for his crimes against humanity will remain effective.” Later the Attorney General told the journalists, “Jasim, Tuntu Sen and Ranjit Das were murdered and their bodies were thrown in the Karnaphuli River. The defendant’s side did not deny torturing them at the Dalim Hotel.”
What Mir Quasem’s sister stated at the court was completely different. She said Quasem was in Comilla at that time. Different statements were given to prove his absence at the scene of the crime. However, in the end, Quasem Ali could not prove his innocence.
The International Crimes Tribunal had given Quasem a death penalty on November 2, 2014. The defendant appealed to the Supreme Court’s appellate division on November 30, 2014. The appeal stated 181 grounds to exempt Quasem from his death sentence. The final verdict of the case would be given on March 8.