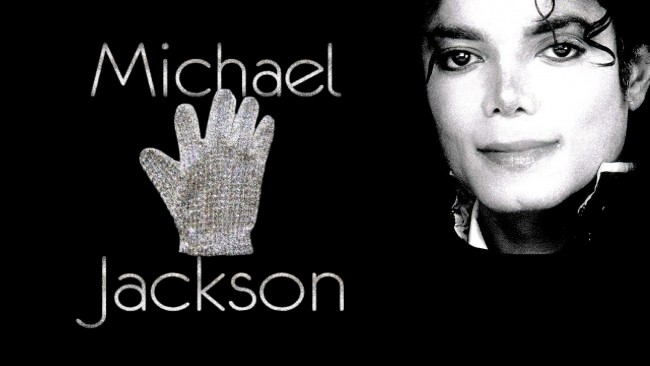 At the time of his death, King of Pop Micheal Jackson was believed to have been over 300 million pounds in debts.
However, his children are left to inherit over 900 million pounds of his wealth.
But to their utter disamy, they may have to give away almost half of the inheritance to the tax officers and other debts that their father has left behind.
On paper the kids are billionaires thanks to these massive sums. But the truth is those sums will barely be in their accounts for any time as they have this huge tax bill to settle,” a source said.
Micheal jackson died of acute Propofol intoxication in June 2009.