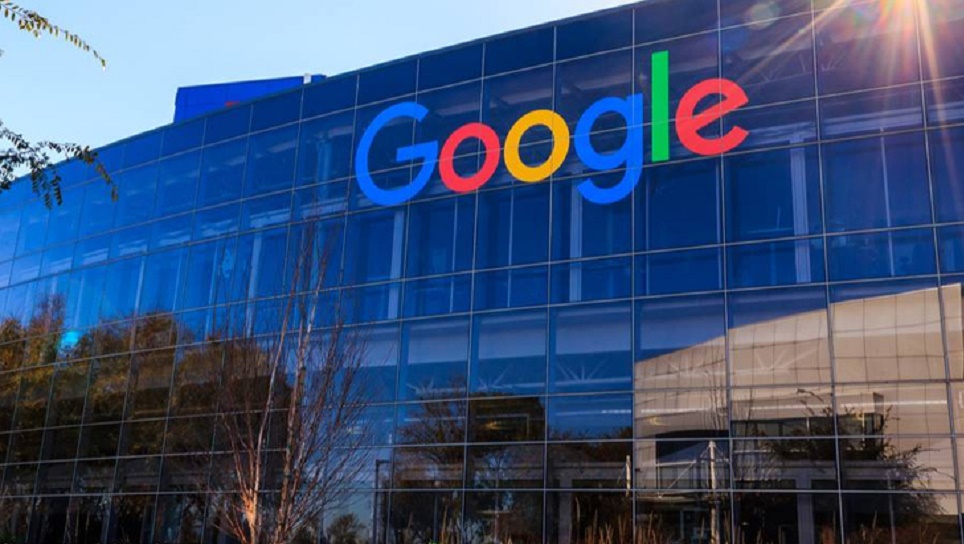 DOT Desk: A court in Mexico City ordered Google to pay $245 million to a Mexican lawyer who said the US tech giant allowed the dissemination of a blog that accused him of money laundering. Google said it would appeal the ruling.

“We deplore the conviction,” Google said in a brief statement received by AFP, confirming the fine of five billion pesos (234.25 million euros).
Google said the ruling was “arbitrary, excessive and without any basis. Google will defend itself until the last instance.”

The plaintiff is a Mexican lawyer, Ulrich Richter Morales, who accused the tech platform of having allowed a blog to be disseminated that implicated him in alleged offenses of money laundering, influence peddling and the falsification of documents.
Richter Morales said he had asked Google to remove the anonymous blog in 2015. He then filed a complaint for “moral damage” and won in a lower court.