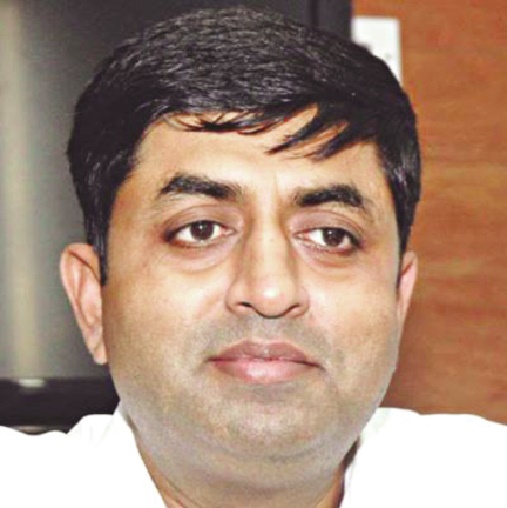 Iqbal Habib :
Filing cases will not help bring discipline to traffic chaos. It is just a dream. We have to view everything in parallel to others. Many employers-workers behave irresponsibly; they should be made responsible. We have to make it sure that they could not shrug off their responsibility.
Besides, many employers compete with others for misdeeds. They should be brought under bus route franchise system. The capacity-building of BRTA should be enhanced alongside increasing the number of vehicles and the drivers should be trained up.
Apart from bringing discipline to road transport sector, we have to bring speed. The traffic discipline will not bring any good if the vehicles on the roads move at a snail’s pace. Security, speed and discipline should be ensured all together. Filing cases and checking licenses of vehicles are not sufficient to bring discipline to traffic.
Awareness-raising programmes among the people should be taken up. Traffic signaling system should be developed, skill of traffic police should be enhanced and the number of traffic police should be increased. The highways should be turned into highways in the real sense of the term and rundown roads should be repaired. Everything should be done in a concerted manner.8More on Page 2, Col 1