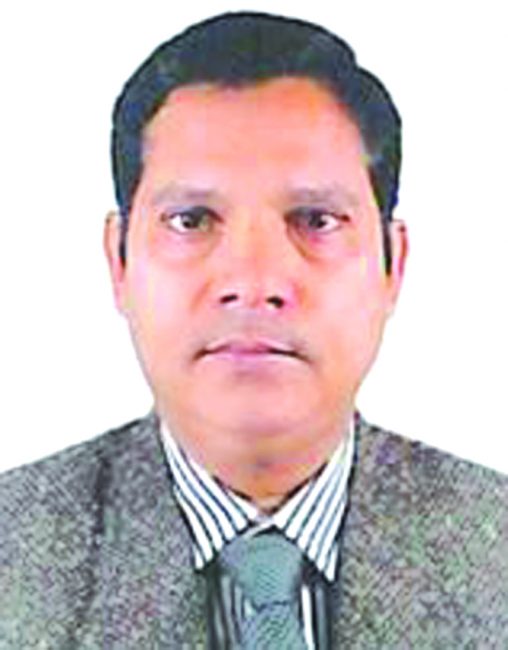 Engr. MD Munirul Islam, Executive Engineer, CPGCL: We are firmly and assuredly advancing our Matarbari coal power project for achieving the vision of present Prime Minister Sheikh Hasina announced in 1997 for developing the Island like Singapore. On the other hand, BPDB and Petrobangla are also implementing various plans for developing Maheshkhali into power and energy hub. As a stepping stone of Matarbari project development, we are at the first stair of developing 1200 MW ultra supercritical coal power plant under JICA loan. The construction of the power plant is expected to commence from May 2020.
The works on developing a port-connecting channel linking Matarbari with the Bay of Bengal is also progressing fast. The 14.5-km long, 250-meter wide channel has so far been deepened to 7 meters – the depth will gradually be increased to 18.5 meters in phases for making the channel accessible by the large coal vessels, LNG carriers and oil tanker. Maheshkhali energy hub would also be connected through this channel. Bangladesh Economic Zones Authority (BEZA) has also taken up initiative for a private sector Special Economic Zone here taking into consideration of the channel.
There is another plan for constructing a four-lane highway from Chakoria to Matarbari vai Badarkhali. This may be opened to traffic by 2021-22. On the other hand, there is a plan for linking the planned deep seaport with the main land by a 8-lane highway. Side by side, railway link would also be established. Alongside the energy security, these will facilitate growth of industries in the region.
As a first step, the 1200 MW ultra super critical coal power plant is under construction. Along with the coal port, the power plant would come into operation in 2024. CPGCL is working with contractors for bringing down the implementation time. The works of Sembcorp-CPGCL JV 1400 MW power plant would also come soon. Until now, our project is advancing on schedule.
This article has been printed under a syndication arrangement with energy and power