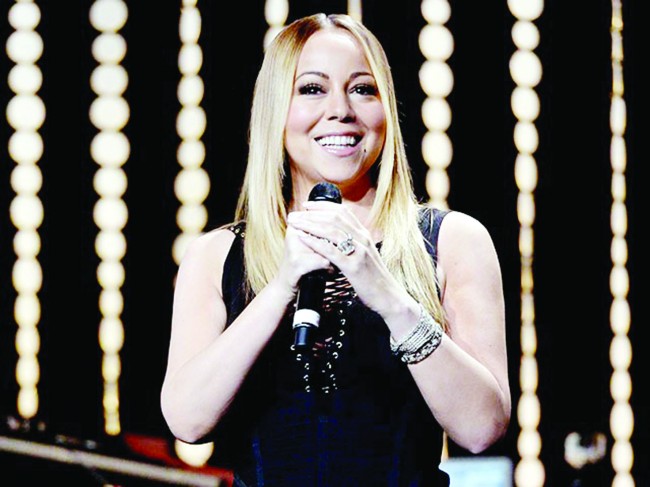 Mariah Carey reveals that she will appear in an eight-part series named Mariah’s World. She announced this ahead of her tour celebrating her marriage. “Mariah is one of the most captivating pop superstars of our time and one of the rare artists whose first name alone is instantly recognized around the globe,” Jeff Olde, the network’s executive vice president for programming and development, said in a statement. Mariah Carey is known for her five-octave range.