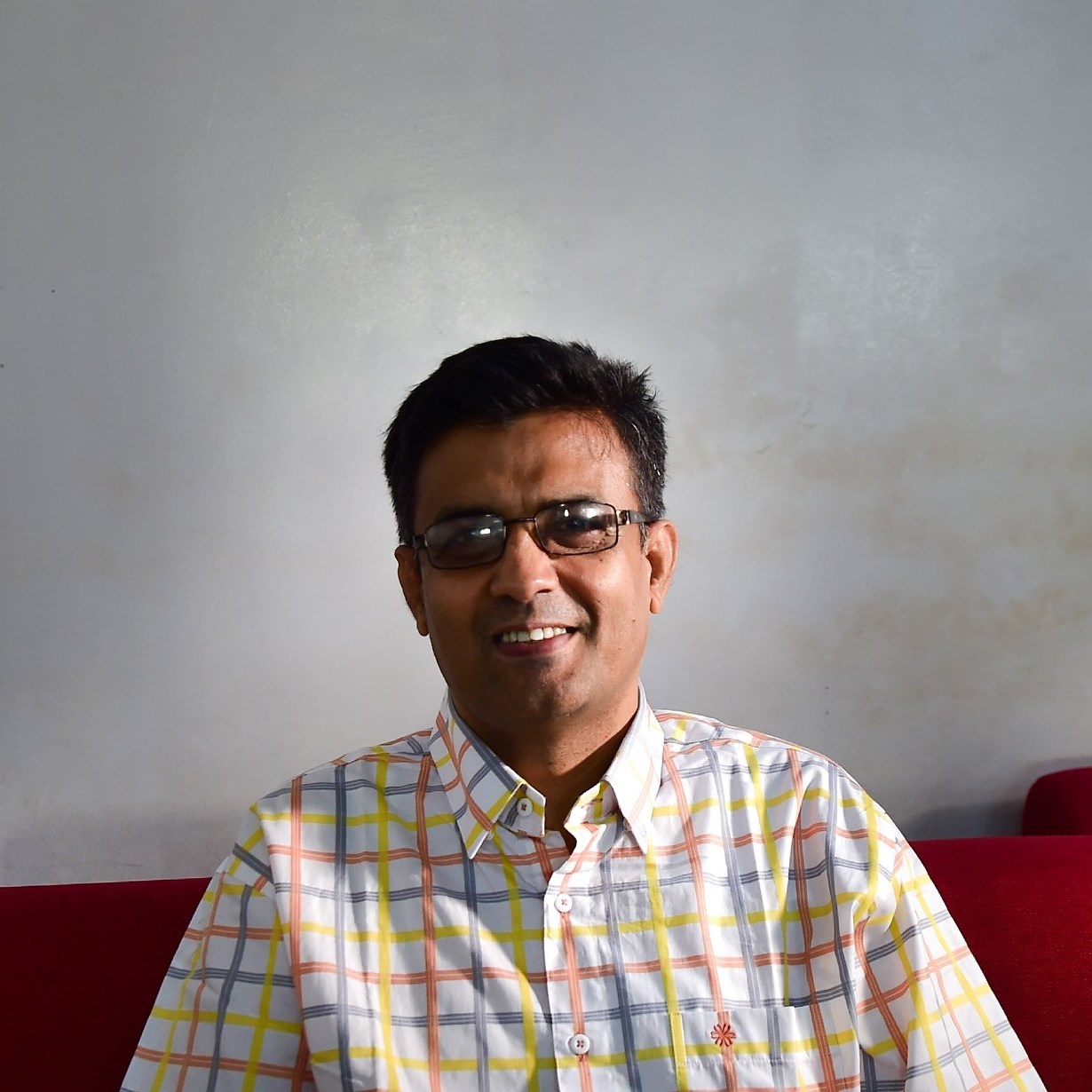 Shafiqul Alam, AFP News Agency
In a Western nation, he would have been feted with the highest honour of the country — a kind of Independence Award. But here in Bangladesh only a few people are aware of his ground breaking glass-ceiling shattering work for the country’s transgender community. Last year, several Western embassies jointly awarded him and then again most newspapers and TV stations did not cover the event.

Whatever transformational work you see on the rights of the country’s transgender or Hijra community partly owes to the tireless efforts of this Chittagong-based Imam. He has been working with the Hijras for over 35 years much before it became a fad. And in 2019, he wrote the “Islame Hijra Prosonge Dik-Nirdeshana”, a charter on the rights of the country’s trans people. The charter effectively paved the way for the inheritance rights, sex and marital rights of a Hijra person in accordance with the Koranic injunctions and Islamic jurisprudence.