Maldives president-elect invites Modi, but India unlikely to get bonanza it expects 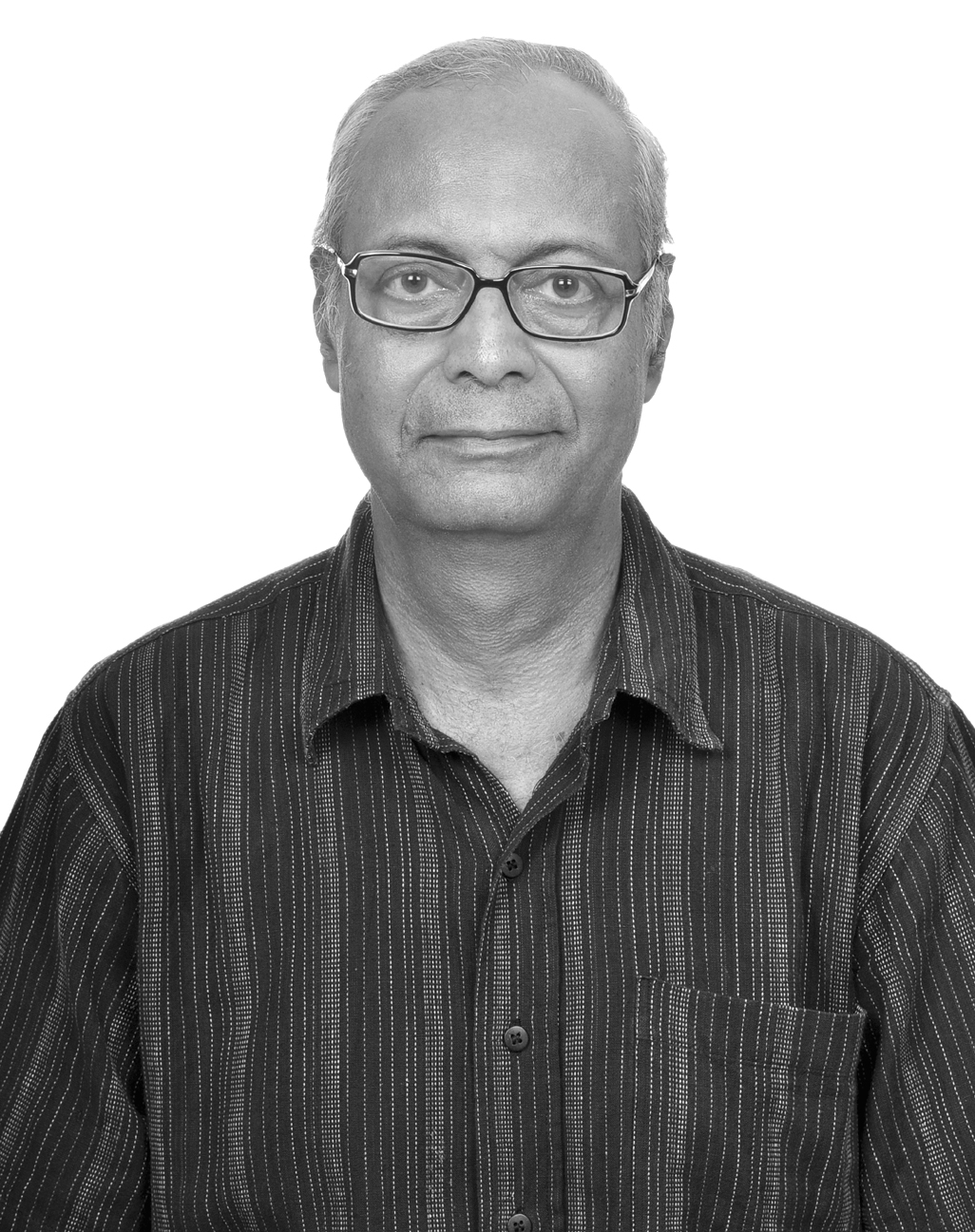 The Maldives president-elect Ibrahim Mohamed Solih has invited Indian Prime Minister Narendra Modi to attend his oath-taking ceremony in November.
Modi in turn has invited Solih to visit India, which the latter accepted, the Maldivian publication The Edition has reported.
Solih’s spokesperson Mariya Ahmed Didi said on Wednesday Modi was invited to the ceremony during a telephonic conversation between the two sides following Solih’s victory in the presidential elections on Sunday.
If Modi comes, it will be his first visit to the Maldives since he came to power in India in May 2014. He had been avoiding a trip to the Maldives because of strained relations since 2013 when the pro-China Abdulla Yameen became president. 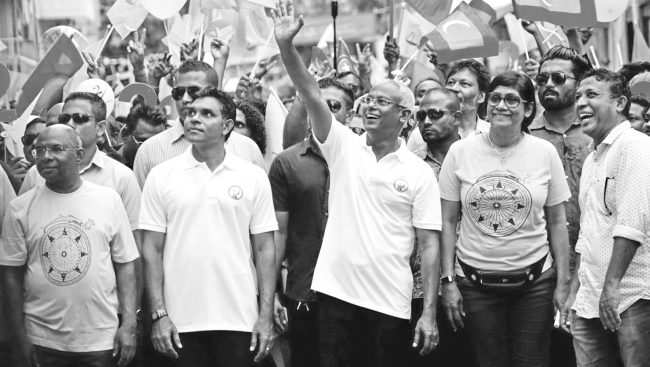