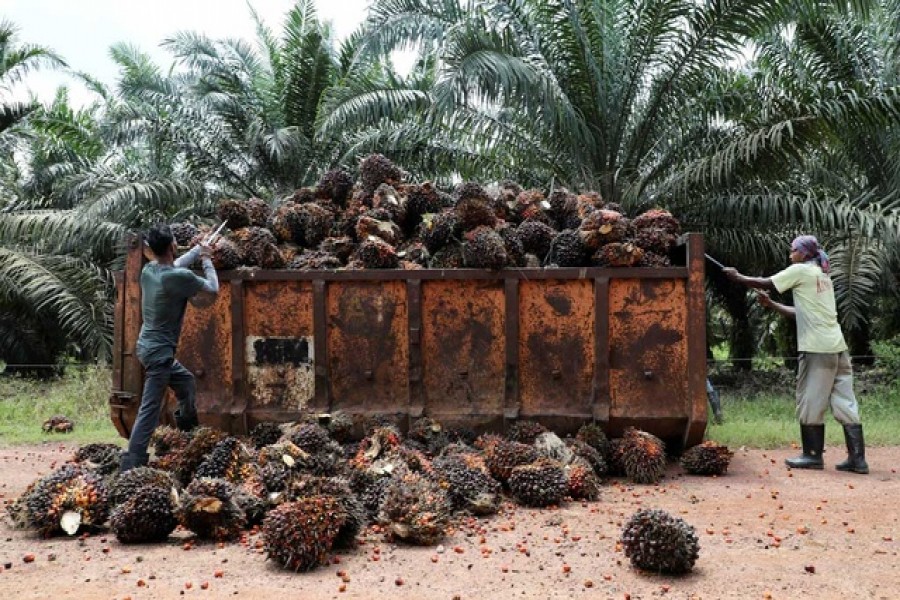 Reuters: Dhaka ranks as the seventh least liveable city in the world this year, moving up three spots from its 2021 ranking, according to an annual report from the Economist Intelligence Unit.
The Bangladesh capital improved its position, as Karachi, Algiers and Tripoli moved down. The change was largely due to the lifting of pandemic restrictions, the EIU said.
Dhaka scored 39.2 out of 100 and ranked 166th out of 172 cities on the Global Liveability Index for 2022, published yesterday. Its score in the 2021 ranking was 33.5.
The EIU index takes five major factors into consideration – stability, healthcare, culture and environment, education, and infrastructure. Damascus in war-torn Syria remained the worst-ranked city.

Even among the bottom ten cities, Dhaka fared the worst on infrastructure, scoring only 26.8.

The EIU rankings were shaken up due to the COVID-19 pandemic, which led to the 2020 index being scrapped and fluctuations in the 2021 rankings as lockdowns and social distancing measures affected scores for culture, education and healthcare shifted in cities across the world.

However, the 2022 version of the index saw scores normalise as pandemic restrictions were lifted.

Vienna, which had spilled to 12th place in the 2021 rankings as its museums and restaurants closed, regained the top spot. Copenhagen ranked second, while Zurich and Calgary tied for third and Vancouver rounded out the top five.