Lux Star Bipasha as an actress 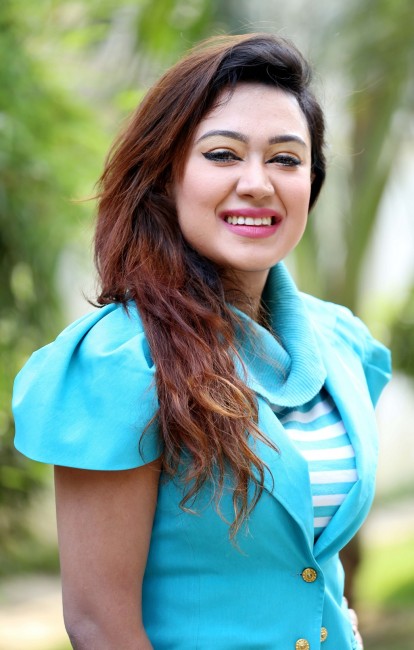 Even though she started her career as an item girl, the Lux Superstar chose not to keep that tag along with her anymore.
She has recently started her journey as an actress in Bangladesh film.
She will be acting in Kamal Sarker’s story “Gundami”.
The name of the character is Bindu. This will be the first time the audience will see her as an actress.
“I have struggled a lot and worked very hard to get a role as an actress”, says Bipasha.
Year 2009, Lux Superstar is ciurrently studying cibvil engineering in Asia-Pacific University.
Translated by: Tarannum Sattar