Losses and scars left by Bangabandhu 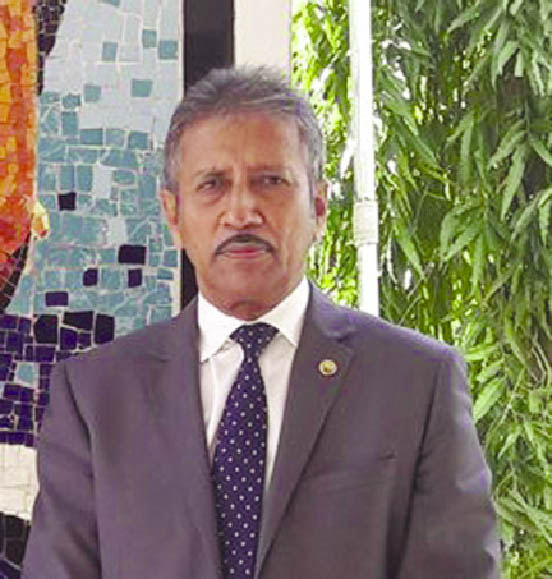 August is the month of grief, strength and inspiration. This month Bangabandhu along with most his family members was murdered. Some barbarians assassinated Sheikh Mujibur Rahman, the great leader, the poet of politics and the real friend of the masses.
How can we describe the losses and scars left by the void of the Father of the Nation? How can we express what losses we made to ourselves by killing this great personality?
The contribution of this great man to the territory is beyond measure. In his lifetime of 55 years, he served about 14 years in jail. He spent 14 valuable years of his life in jail in the four corners of dinky jail. But why? Only for ensuring people’s basic rights.

Had he been able to reach his goal? No doubt. History bears witness to the fact that the raised fingers of Bangabandhu shook the thrones of Pakistani rulers.

As a result, Bangladesh gained independence in just nine months. How many nations of the world are there which achieved independence through an armed struggle? Bangladesh is one of the very few nations. People of this country fought tooth and nail for freedom and emancipation.

Just three and half years into the victory, Bangladesh lost its architect. Bangladesh had to face many a challenge after losing Bangabandhu.

After coming to state power, Prime Minister Sheikh Hasina took over the responsibilities to clear all the mess and tried to return the country to the spirit of liberation.

Bangabandhu was a man who hailed from a village. Bangabandhu is a unique example as to how a man with a humble background can transform into a great personality. The void left by the great leader can never be filled. However, we can follow in his footprints and imbue ourselves with his determination, confidence and deep patriotism. Bangladesh will never lose its way if we can ensure it.