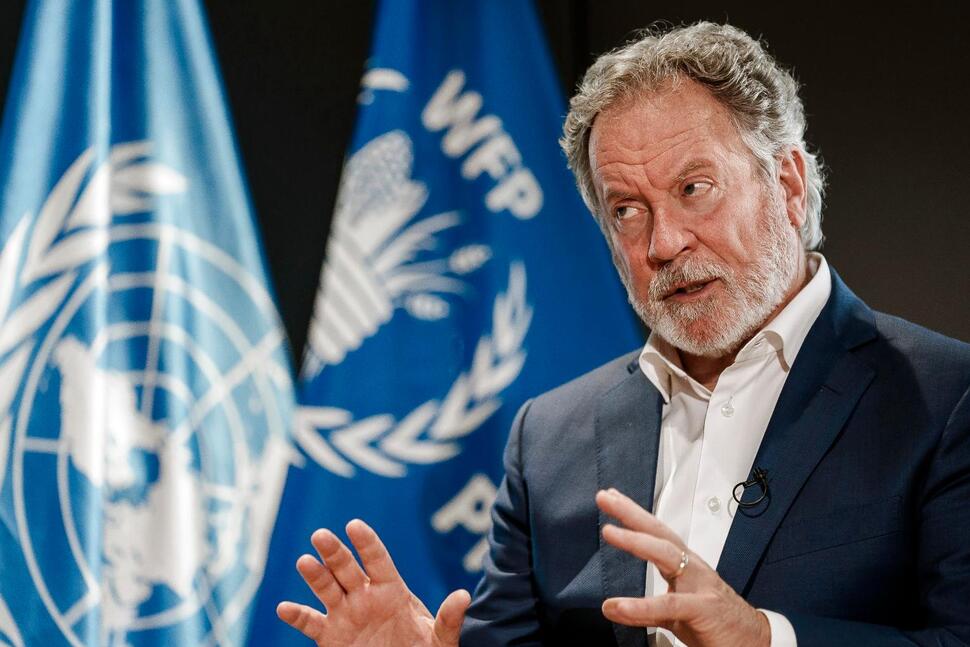 The U.N. food chief warned Thursday that the world is facing “a perfect storm on top of a perfect storm” and urged donors, particularly Gulf nations and billionaires, to give a few days of profits to tackle a crisis with the fertilizer supply right now and prevent widespread food shortages next year.“Otherwise, there’s gonna be chaos all over the world,” World Food Program Executive Director David Beasley said in an Associated Press interview.Beasley said that when he took the helm of WFP 5 1/2 years ago, only 80 million people around the world were headed toward starvation. “And I’m thinking, `Well, I can put the World Food Program out of business,’” he said.But climate problems increased that number to 135 million. The COVID-19 pandemic, which began in early 2020, doubled it to 276 million people not knowing where their next meal was coming from. Finally, Russia invaded Ukraine on Feb. 24, sparking a war and a food, fertilizer and energy crisis that has pushed the number to 345 million.“Within that are 50 million people in 45 countries knocking on famine’s door,” Beasley said. “If we don’t reach these people, you will have famine, starvation, destabilization of nations unlike anything we saw in 2007-2008 and 2011, and you will have mass migration.”