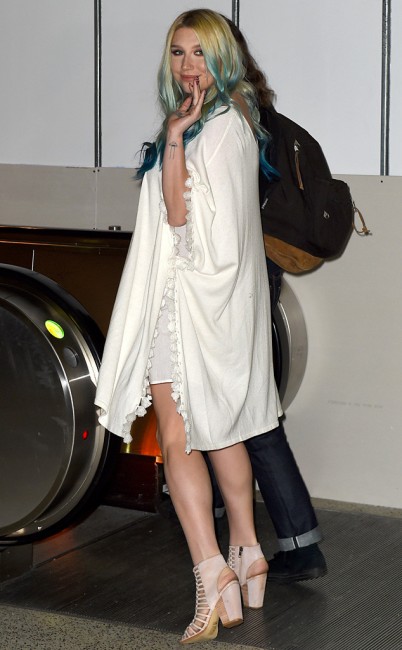 Kesha is ready to fight and won’t let go without one.
Her lawyers recently appealed the judge to let her keep her contract with Sony music producer, real name Lukasz Gottwald.
Theysaid the judge ruling to keep her out of recording for her new music production is nothing short of “slavery”.
E! News obtained Kesha’s appeal which said, “First, the Court erred in basing its decision on its finding that Kesha could record without interference from Gottwald. Although it recognized that “slavery was done away with a long time ago” and that ‘[y]ou can’t force someone to work…in a situation in which they don’t want to work,’ the Court’s ruling requiring Kesha to work for Gottwald’s companies, purportedly without his involvement, does just that.
As the Court itself recognized, ‘[i]t’s slavery. You can’t do that.'”