Kerala gets high in time of flood; swills liquor worth Rs 500 cr 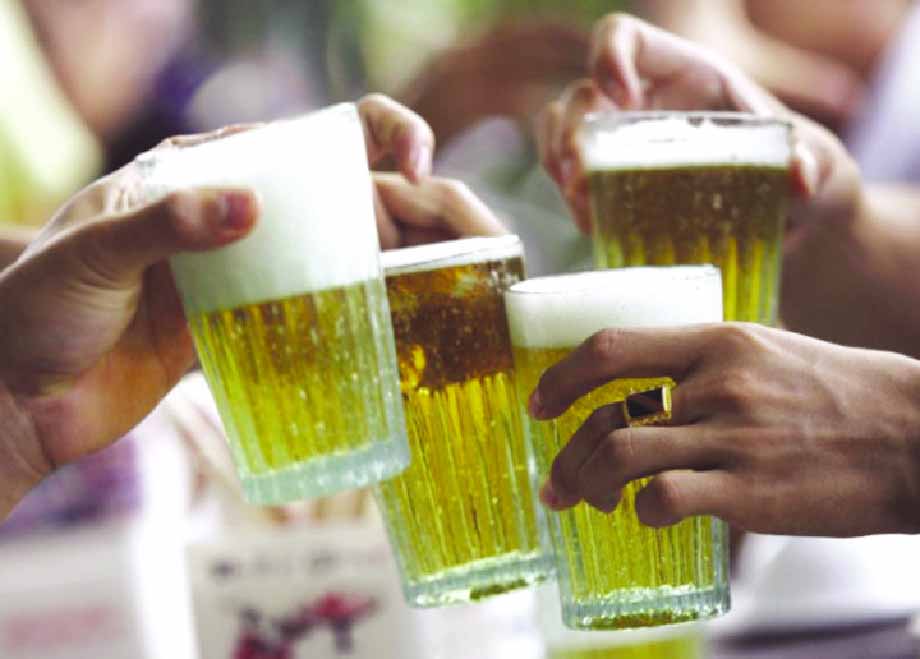 IB Times: After the devastating Kerala floods, there was another deluge. Official statistics now reveal that Keralites consumed liquor worth Rs 516 crore in the ten days after the floods. It was as if the floodgates opened at the hundreds of beverages outlets in the state. That’s interesting numbers, despite the fact that Kerala routinely figures among states with the highest liquor consumption. The 10 days in question were those between Independence day and Onam, which was celebrated on 26th August. The severest flood crisis the state has seen in a century unfurled exactly in those ten days.
Obviously when Kerala was hurt by water, waters of a different taste and hue were comforting them as well. A case of agony and ecstasy co-existing.
According to data from the Kerala State Beverages Corporation (Bevco) the total sale of liquor and beer during the ten-day Onam sale was of Rs 516 crore.
Much water had flowed under Kerala’s bridges — and above them as well — ever since the Onam sale kickstarted. During those days Kerala saw horrors generations hadn’t seen. Tales of suffering were told, retold and listened to. Human suffering was overshadowed by human grace.
Ever so political Kerala even debated on divisive lines — on Prime Minister Narendra Modi’s Rs 500 crore aid offer, on a Rs 700 crore ‘counter bid’ by the UAE Sheikhs, and on whether Pinarayi Vijayan’s government had horribly mismanaged the dams and caused the deluge.