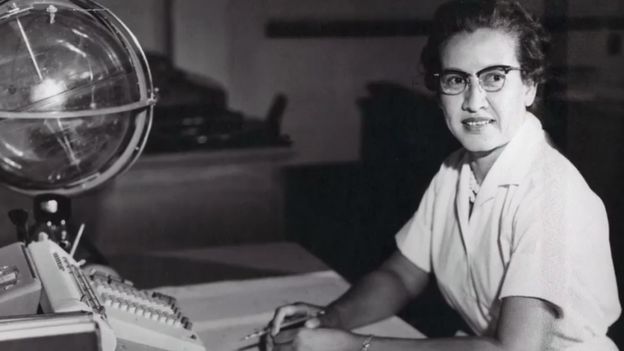 DOT Desk: [2] Katherine Johnson, a ground-breaking black NASA mathematician whose life was portrayed in the movie “Hidden Figures,” died on Monday aged 101, the space agency said, reports AFP.  [3] Johnson’s calculations helped put the first man on the Moon in 1969, but she was little known until the 2017 Oscar-nominated film told the stories of three black women who worked at NASA. [4] “She was an American hero and her pioneering legacy will never be forgotten,” NASA Administrator Jim Bridenstine said, honouring “her courage and the milestones we could not have reached without her.”