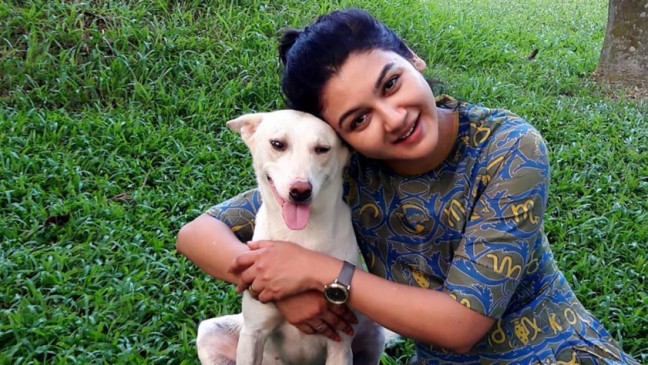 DOT Desk: [2] A writ petition was filed with the High Court yesterday seeking its directive to the Dhaka South City Corporation (DSCC) to stop its move to relocate astray dogs from the DSCC area to Matuail, reports The Daily Star.
[3] Noted actor Jaya Ahsan and two animal welfare organisations — Obhoyaronno and People for Animal Welfare (PAW) Foundation — collectively submitted the writ petition as a public interest litigation to the HC requesting it to stay the DSCC’s decision to relocate the dogs.
[4] In the petition, they also challenged the legality of the DSCC’s move to relocate the dogs and urged the HC to issue a rule asking the government and DSCC to explain why the DSCC’s move should not be declared illegal.
[5] Citing the writ petition, Barrister Saqeb Mahbub, lawyer for the petitioners, told The Daily Star that no animals including stray dogs can be removed, relocated and dumped as per Section 7 of the Animal Welfare Act, 2019.
Stray dogs have reportedly been picked from Dhaka’s TSC and Dhanmondi areas and relocated to Matualil landfill under the verbal order from the DSCC, he said.