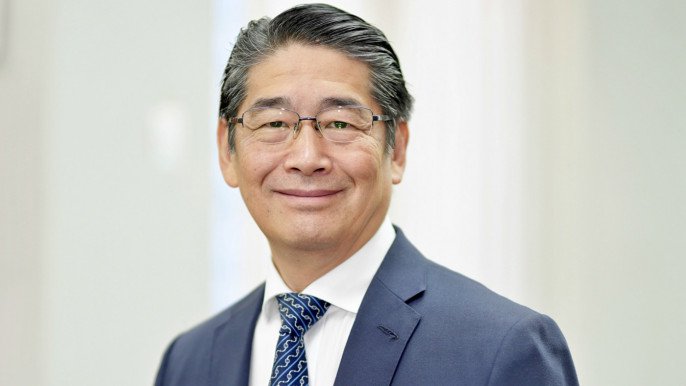 DOT Desk: Japanese Ambassador to Bangladesh Ito Naoki has congratulated the people of Bangladesh on successfully completing Padma Bridge project on the occasion of its grand opening, reports TBS.
In a Twitter post yesterday , he said, “Congratulations, Bangladesh! HPM Sheikh Hasina said on the basis of survey done by Japan to select Mawa as the bridge site, she laid the foundation stone of the #PadmaBridge on July 4th 2001.”
The ambassador also expressed satisfaction highlighting JICA’s involvement in the project. “We are proud JICA was at the initial stage of Bangladesh development work on its own,” Ito Naoki wrote.
Prime Minister Sheikh Hasina inaugurated the bridge around 12pm Saturday and crossed to reach Jazira from Mawa.
The Padma Bridge project has been implemented at a cost of Tk30,193.39 crore with almost 100% internal funding which is believed to bring a new world to the country’s economy by connecting 21 southwestern districts through roads and railways with the capital.

Starting in 1999 with a pre-feasibility study, construction of the bridge, which has since generated numerous headlines, has had its share of delays and even courted controversy.

The construction of the main bridge was carried out by China Major Bridge Engineering Company (MBEC), a Chinese contractor Company, and the river treatment was done by Sino Hydro Corporation of China.

The construction works began in December, 2015 as the premier inaugurated the river training work and main construction works of Padma Multipurpose Bridge project at Jajira point in Shariatpur district on 12 December in 2015. The first span of the Padma Bridge was installed at the Janjira point of Shariatpur on 7 October, 2017.

The prime minister formally laid the foundation stone of Padma Bridge at Mawa in Munshiganj on 4 July in 2001. The construction of the bridge was supposed to start in 2015, but the cancellation of foreign aid for it and an increasing depth of the river, among other complications, delayed the work.