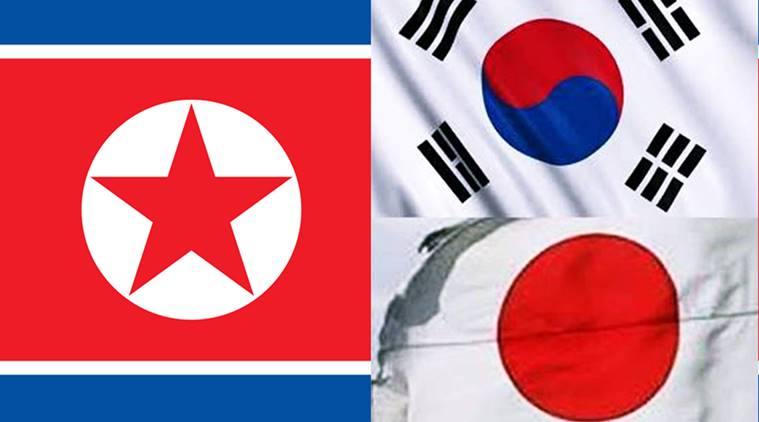 Oct. 8 marks the 20th anniversary of the announcement of the 1998 joint declaration between Japan and the Republic of Korea calling for comprehensive bilateral cooperation. In the declaration, Tokyo and Seoul aimed for a new, forward-looking relationship, and the document has a substantial meaning even today.
The declaration included then Prime Minister Keizo Obuchi’s expression of “his deep remorse and heartfelt apology” over Japan’s colonial rule of the Korean Peninsula. President Kim Dae-jung of South Korea accepted this recognition of history, and appreciated the role that Japan had played in postwar international peace and prosperity.
Through the declaration, the two leaders called upon their peoples to deepen ties based on mutual respect and effort to seek middle ground. The document is regarded as an expression of will by the highest levels of government to improve the Japan-South Korea relationship.
The document was a product of historical circumstances. After the end of the Cold War, Japan’s Liberal Democratic Party lost its decades-long grip on power, and liberal political ideas gained support in Japan. South Korea faced a currency crisis in 1997, and needed emergency economic support from Tokyo. In addition, a North Korean ballistic missile flew over the Japanese archipelago in late August of 1998, prompting Tokyo and Seoul to close ranks.
Bilateral tension, however, flared up again in the 21st century over historical or territorial issues as nationalistic sentiments grew. The substantial retreat from the goals of political cooperation set out in the 1998 declaration is most unfortunate. Furthermore, this vicious cycle will not end as long as both countries continue to fan domestic emotions on sensitive topics such as the comfort women issue.
Recently, South Korea requested that Japanese Self-Defense Forces vessels attending an international fleet review to be organized by Seoul refrain from hoisting the rising sun flag, perceived in South Koreas a symbol of Japan’s prewar militarism. Japan decided to skip the event.
South Korea accepted Japanese vessels flying the rising sun flag in past reviews in 1998 and 2008. Japan cannot accept the new condition on flying the flag if it is based on a change in South Korean people’s emotions. Mutual respect should be the starting point of bilateral relationship.
Meanwhile, we heartily welcome the dramatic progress in private sector exchanges. The development began with the opening up of South Korea to Japanese culture by President Kim. More and more young people have come to enjoy the cultures of the other country, resulting in mutually improved impressions.
Panels of experts set up by respective ministries of foreign affairs proposed accelerating private exchange. We hope the proposals will be implemented quickly and steadily.
Understanding and accepting differences needs patience and time. But it is important to tackle the challenge tenaciously. Let us once again remember the spirit of the joint declaration.