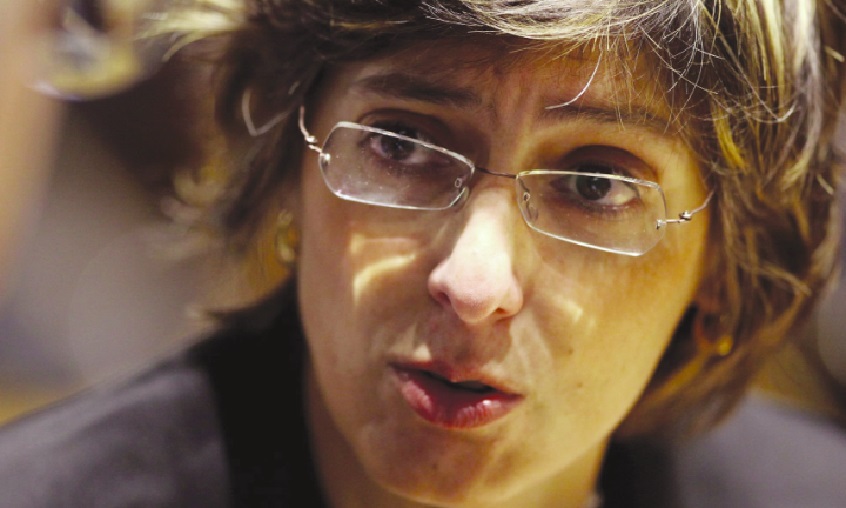 The Guardian, UK: Women’s associations fear legal changes by Italy’s populist government could have severe consequences for victims of domestic abuse.
The overriding worry is a proposal in the joint contract of the anti-establishment Five Star Movement (M5S) and far-right League combating what it describes as “the serious phenomenon of parental alienation”, whereby one parent manipulates their child to reject the other.
Lella Palladino, the president of D.i.Re, the Women against Violence Network, argued that such measures could be exploited by men accused of abuse, leaving victims and their children more vulnerable and deterring women from reporting cases.
Another concern is a law that foresees divorced parents sharing child maintenance costs and ensuring co-parenting rights, but without specifying exceptions in situations of domestic violence. D.i.Re has started a petition to block the legislation, which was drafted by League senator Simone Pillon and began its passage through parliament last week.
“No more forfeit allowances or ideological feminist battles against men, we’re thinking only of the child,” Pillon told Vanityfair.it.
The parental alienation policy originated with the League. Giulia Bongiorno, a lawyer from the party and minister of public administration, has in the past called for parental alienation to be criminalised.
Although the phenomenon arises in custody battles, lawyers say it is often used by men accused of violence against their partners to justify the refusal of the child to see them.
“They argue that the mother is guilty of alienating the child, when in reality the child is rejecting the abuse of the father,” said Girolamo Andrea Coffari, a lawyer and the president of Movimento per l’Infanzia (Children’s Movement).
He added that decisions in custody cases are often based on the dynamics of Parental Alienation Syndrome (PAS), a theory developed by American psychiatrist Richard A Gardner in the 1980s and later discredited by scientific associations and the Istanbul convention on violence against women. A known misogynist, Gardner believed that the majority of mothers were liars who poisoned their children against their partners.
“There is a battle between those who look to promote this junk science, this form of violence against women and children, and those who look to defend women and children,” said Coffari.
Elena Biaggioni, a family lawyer, said that parental alienation “is not a syndrome” but a “stereotypical view of a woman punishing a man”.
The potential moves are especially worrying given that many abuse victims already feel the judicial system works against them, despite Italy having several laws designed to combat violence against women.
“The laws are there but they are poorly implemented,” said Palladino. “For example, there is one that says violent men must be removed from the home, but it doesn’t work.”
Statistics for gender-based violence in Italy are roughly on a par with the European average, although the country has among the highest femicide rates in Europe, with 149 women murdered in 2016, according to figures from Istat, the national statistics agency. Of this number, 59 were killed by a current partner, 17 by an ex, 33 by a family member and nine by a person they knew.
Cultural attitudes pose another challenge: women who report violence struggle to be believed, either by police, their own families or the courts. When two American students accused two uniformed police officers of rape in Florence last September, they were themselves accused of being drunk and dressing inappropriately.
In July, Italy’s highest court ruled that aggravated circumstances could not be applied to a rape sentence because the victim had voluntarily drunk alcohol before the attack. In February last year a man was acquitted by a Turin court of raping a woman on a hospital bed after the judge ruled the woman did not scream loud enough.
Then there is the lingering machismo and sense among men that women are their property, as well as the way the media presents stories of abuse.
“You either get the femicides, especially the extremely violent ones, or stories about the ‘poor men’ forced to sleep in their cars because they have to pay maintenance,” said Elizabeth*, an English woman in Rome who still suffers psychological abuse from her former Italian husband. “There is nothing in between.”
Women’s groups also fear the ramifications of any moves made by Lorenzo Fontana, the families minister, who is openly homophobic and anti-abortion.
“Every time he speaks he does terrifying damage,” said Palladino. “We worry that any progress made to date on women’s rights will be set back.”