It is not fear but fair that needs to count 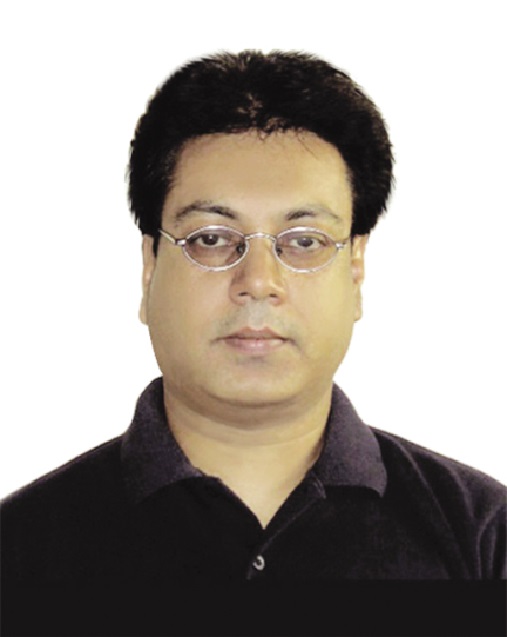 Utpal Dutta :
If wellbeing is there fear disappears. Prime minster tongues the same a notion citing shortly a Bengali phrase during the conference before the press. The phrase intuitively or deliberately comes out from her while responding the query of the journalist.

“Lakshmi” the deity of and affluence, abundance and fortune cited by the prime minster leads to catch the attention of a section who are concerned. Premiere is for development yielding wellbeing and not for clutching power, the saying sounds like that in the least.
The press conference was organized in short for journalists to briefly stating her harvest from weeklong visit to the United States to attend the 73rd UN General Assembly.. While DSA touched the top of the concern, the bill has had nothing for a journalist to be worried unless they commit any offence or deceitfully blame anyone and mislead people with false information, she said.
The formulation of law enacted followed by examine a number of relevant laws from several countries. “Relatively, Bangladesh law has a lacking compared to England,” she said added. If any party not to decide to take part in election, it will be their own decision, said prime minister.
She was asked to keep on as the head of the state by the high-level authority during her visit to New York on 73rd UNGA. International community feel quite good with her when it comes to dealing with Global Geo-political aspects. Several reports, reveals the same message from New York during his staying there.
Quota has been viewed from diverse angle since its implication is clarified by her. ‘Padma Setu’, a real time achievement by Sheikh Hasina is going be named after him, a rumour speeded out later proved to be false.
The prime minster was asked for responding such a pile of query that she responded spontaneously turning her face wrapped with smile without any delay. Television broadcast spread the smile across the nation. It was smile instead of fear. It might also signifies a ‘fair play’ is more significant than ‘fear play’.

Digital Security Act seems to be the ‘a scarecrow’. Those who will inclined to their profession fairly, with authentic and truthfulness need not to fear the DSA. It might bring out the ingredients of fear for those who might tie up them with cybercrime. All over world law protecting cybercrime has been practising by and large.

Facebook upset arise in this connection. A recent post of cricketer Lytton Das reckoning durga puja leads to obscenity on Facebook, spreading communalism that ends up with the removal of the post. Grounding on that while asked Sheikh Hasina argue optimistically in favour of DSA.

And that’s not the end of folk. Earlier US ambassador in Dhaka shared European tension as to Digital Security Act. “I know, conspiracies were there and would be there, but I don’t care,” she said.

Entering the fair cause to existing the fear, a notion is conceived by those who are inclined to state, society and people
Wrtiter is Editorial Assistant, The New York Times, Bangladesh National Section