Israel to sign maritime border deal with Lebanon on Thursday 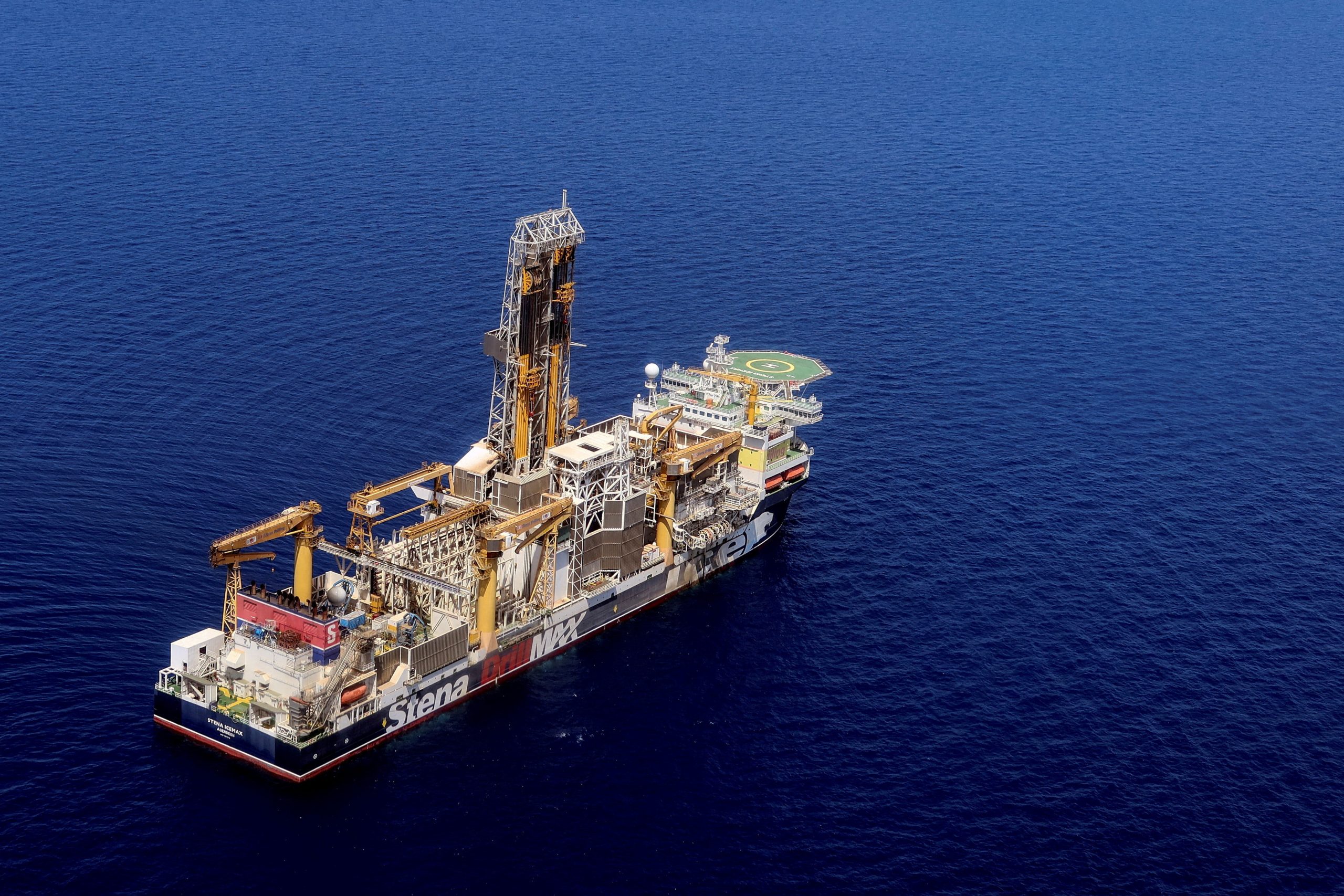 AFP: Prime Minister Yair Lapid said on Monday that Israel would sign a “historic” agreement with Lebanon to demarcate the maritime border between the countries in three days.
“On Thursday, we are going to sign a historic agreement with Lebanon,” the Israeli premier told his visiting Dutch counterpart Mark Rutte of the US-brokered deal that appears set to unlock production at Mediterranean gas fields. Israel and Lebanon, which are technically at war, agreed to terms earlier this month on the deal.
An Israeli court on Sunday cleared the way for its signing after rejecting petitions demanding the approval of parliament.
Israel holds elections on November 1, and the petitions additionally argued that agreements to cede territory should not be concluded during an election period.Lapid said he intended to bring the deal to the cabinet on Thursday for a vote.