After the court rejected the petition that challenged the constitutional amendment that made Islam the state religion, the civil society has generateda wide spectrum of reactions regarding this issue. Islam remains state religion: Civil Society Reactions 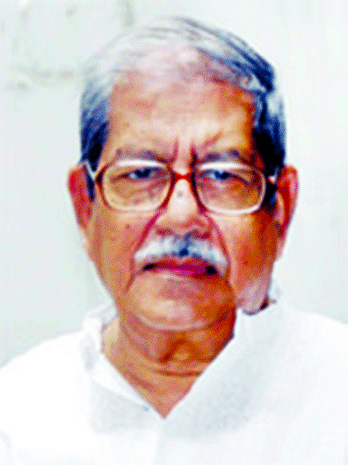 Dr. Anisuzzaman, upon being asked about how he feels about the fact that the High Court has dismissed their case made 28 years ago challenging Islam as the State Religion even before the hearing, responded by saying that he would have to comply with the verdict given by the High Court. He also asserted that they would start thinking about future measures to be taken after consulting their lawyers. When he was asked about why they filed the appeal to challenge Islam as the State Religion, he said that the bill that relates to a state religion is incompatible with the principles of the constitution of Bangladesh and because of this the citizens of this country are being deprived of their rights as the religious minorities are being subject to discrimination.

Our protest should be about injustice
Mishbahur Rahman Chowdhury 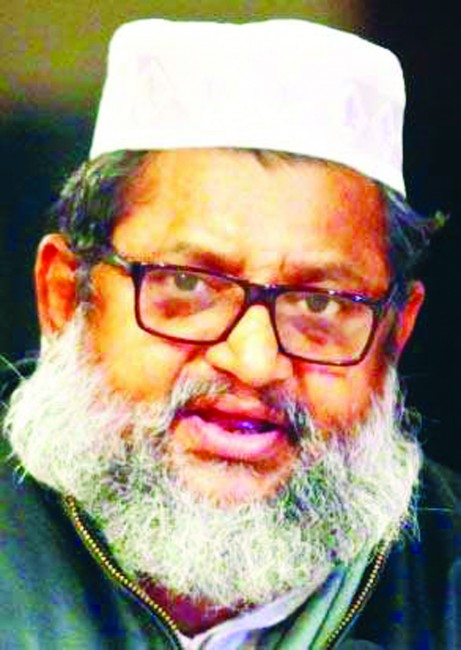 In an interview with Mishbahur Rahman Chowdhury, the chairman of The Islamic Oikyajote, he was asked about his reaction to the verdict and he responded by saying that the Court has given the verdict with the best interests of the State in mind. When asked if there was any such law in Islam that dictates that a state must have the religion as a state religion, he said that Islam was not made for a state or country but for the betterment of the entire populace of the world. He also stated that they had no interest in whether Islam was the state religion of Bangladesh anymore or not and that all they want is the righteous principles of Islam to be present in the country regardless of whether we have it as a state religion or not. He also explained that it wouldn’t matter if the country has Islam’s name next to it as long as the people of the country follow the religion and its principles and that our protests should be about the injustices in the society rather than whether Islam is our state religion or not. He also added that people who are protesting in order to keep Islam as a state religion are being driven by their emotions. Although they didn’t participate in any any movements to include Islam as the the state religion in the constitution before 1988 when the bill was passed, they are now protesting in order to keep it now because they feel emotionally inclined to do so. When he was asked if there might be political agendas hidden behind this entire matter, he replied that there was a political angle being played even when the bill was passed in 1988.

I have no reaction
Muntasir Mamun 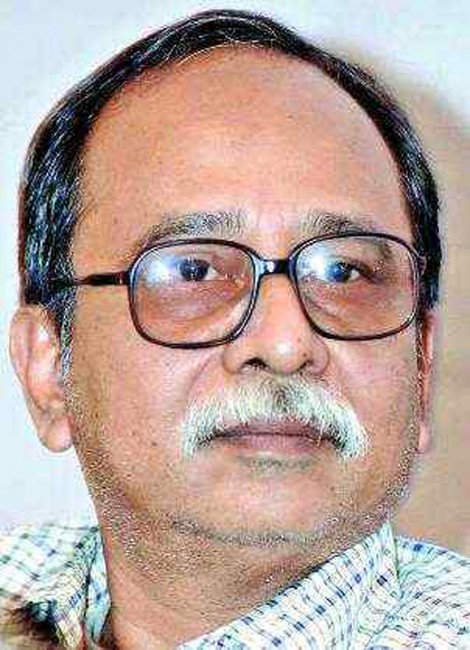 Muntasir Mamun has claimed that he has no reactions to this event because the High Court has not deemed this matter worthy of debate and so we have to act in accordance to the Court’s verdict.
When asked why he thinks Islam should or should not be present as the state religion, he stated that the weight of how this entire matter plays out rests on the shoulders of the youth and what they think and want is necessary for the country.