Is Iraqi Kurdistan on the verge of another civil war? 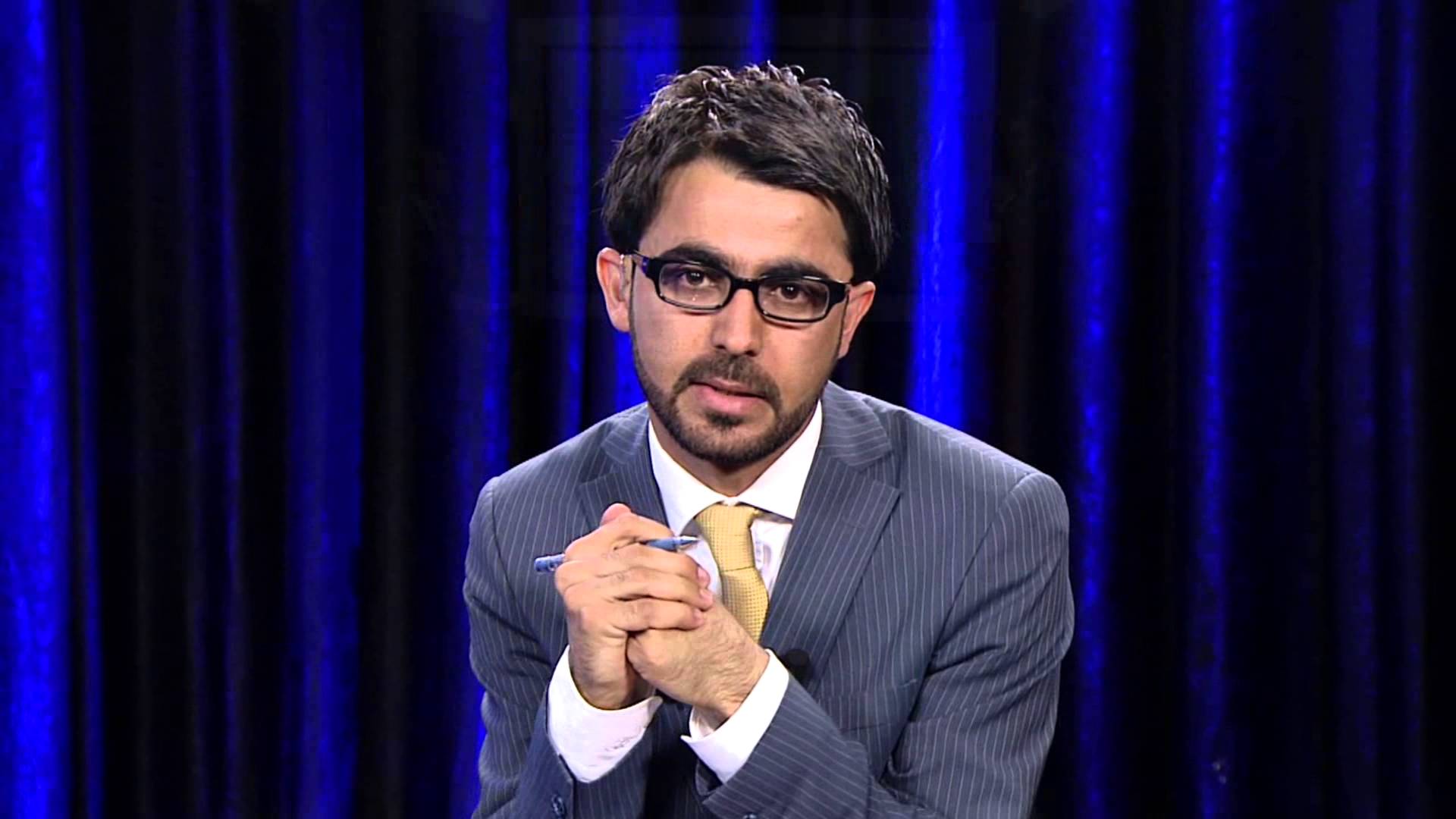 Tensions could escalate if KDP tries to exclude the PUK from power after the September 30 elections in Iraqi Kurdistan.

A landmark peace deal which for two decades allowed Iraq’s semi-autonomous Kurdish region to be an island of stability in an otherwise turbulent Middle East is unravelling today.
In 1998, the Kurdistan Democratic Party (KDP) and the Patriotic Union of Kurdistan (PUK) reached a power-sharing agreement after nearly four years of civil war. Now 20 years later, the KDP is on its way to renege on its obligations and exclude the PUK from the next Kurdistan Regional Government (KRG).
The outcome of these renewed tensions between the KDP and the PUK will be determined by the upcoming parliamentary elections in the KRG. If the KDP wins the majority of votes on September 30 and decides to sideline the PUK, the region might witness another wave of instability or even a violent conflict.
Personalised power and armed militias
On September 17, 1998, Jalal Talabani, leader of the PUK, and Masoud Barzani, head of the KDP, came together in Washington, DC, to sign a US-brokered agreement to end hostilities.
Under the provisions of the deal, the two were to share political power and revenue, while the US was to provide military protection for the Iraqi Kurdish region as a whole. Then-Secretary of State Madeleine Albright called the agreement a “new and hopeful chapter”. 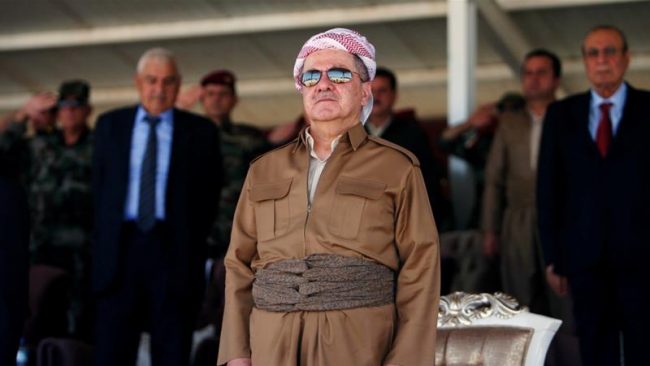 While the deal indeed provided hope and stability for the millions of Kurds living in northern Iraq, it failed to bring unity. Barzani and Talabani treated the power-sharing agreement as just that – there was no attempt at integration or unification.
With the help of the revenue that started flowing in through the UN-sponsored oil-for-food programme, the two built their own clientelistic networks, rendering the institutions of the KRG completely divided between the two parties.
Essentially, the KDP-PUK agreement helped create a highly corrupt system of cronyism where the two parties divided virtually all of the oil-rich region’s resources among themselves while putting their sons, daughters and extended families in senior government positions.
After the US invasion of Iraq in 2003, the deal extended to central Iraqi institutions, which the Kurds could now participate in. Thus Talabani was allocated the largely symbolic position of president of Iraq (reserved for an ethnic Kurd), while Barzani took the presidency of the KRG.
More importantly, the two Kurdish leaders kept their armed militias, the Peshmerga, separate, making no effort to establish a unified armed force.
The war against the Islamic State of Iraq and the Levant (ISIL) group further strengthened these militias thanks to the unconditional military support of the US-led coalition. The necessary and immediate goal of defeating ISIL meant overlooking the danger that could arise from arming irregular armed groups.
So while the KDP and PUK fought with AK47s in the 1990s, today they have a myriad of heavy weaponry available, including tanks and German-made anti-tank Milan missiles. While we, Kurds, are surely thankful for the weapons, which helped save us from ISIL, we would’ve been more appreciative if the US had used the existential threat to the KDP-PUK rule as an opportunity to pressure them into unifying the Kurdish militias.
The problem with personalised power – both political and military – is that its stability depends on one person; when that person is gone, a power vacuum and instability ensue. And this is what is happening in Kurdistan right now. Talabani died in October last year and his former deputy, Nawshirwan Mustafa, passed away five months earlier.
Escalating rhetoric and threats
While Barzani opted for innuendos at the Sulaymaniyah rally, this election season has seen a rhetorical war break out between his camp and the PUK. “Treason” is one word that has been doing the rounds in press statements by both sides.
Barzani has said that Kurdish unity has already been “destroyed” by what some PUK leaders, including its top commander, Bafel Talabani, did a year ago when they helped Iraqi forces and Iran-backed Shia militias take the oil-rich city of Kirkuk from the Kurds in the wake of the independence referendum. The PUK, on the other hand, has accused the KDP of “monopolising power”.
Such harsh rhetoric may sound like regular political vitriol used to rally voters during the election campaign season, but in the Iraqi Kurdish region, these are real threats. In such a conservative and highly militarised society, no matter the circumstances, KDP and PUK have never accused each other of “treason” after they concluded peace. To me, this rhetoric is an eerie reminder of the civil war.Today we have a dangerous situation in which one party feels stronger and more popular and therefore more entitled to rule the whole region while the other lacks leadership and leverage to negotiate.The KDP has already taken steps to curb its rival’s power. Having declared the peace treaty dead, Barzani’s party is refusing to back PUK’s candidate Barham Salih for the Iraqi presidency and has nominated its own candidate, Fuad Hussein.
In Iraq’s May election these two opposition parties, which draw support from areas under PUK jurisdiction, got half as many seats in the Iraqi parliament as the PUK.
If these results repeat in the September 30 vote, would the PUK accept electoral defeat or a new political reality in which it no longer holds power? PUK leaders have made it clear that the answer is a categorical “no”.
“Even if we win only one seat, we are the PUK. We are armed. Nobody can disarm us,” warned senior PUK leader Mullah Bakhtyar in a recent interview with the Kurdish Rudaw channel.
The situation is so dangerous that even the Americans are worried. Secretary of State Mike Pompeo, has had three phone calls with KDP leaders over the past month and a half to discuss Iraq’s government formation including the position of the presidency. While PUK has been historically close to Iran, its candidate Salih, who was educated in the West, seems acceptable to the US.
We are undoubtedly entering a new era of politics in the KRG, marked by the demise of the two-decade-long power-sharing agreement between the PUK and the KDP. In this sense, the September 30 election will be the first real litmus test for Kurdish democracy and its capacity to resolve political conflicts peacefully.