Iraq to redeploy federal forces along border with Iran and Turkey 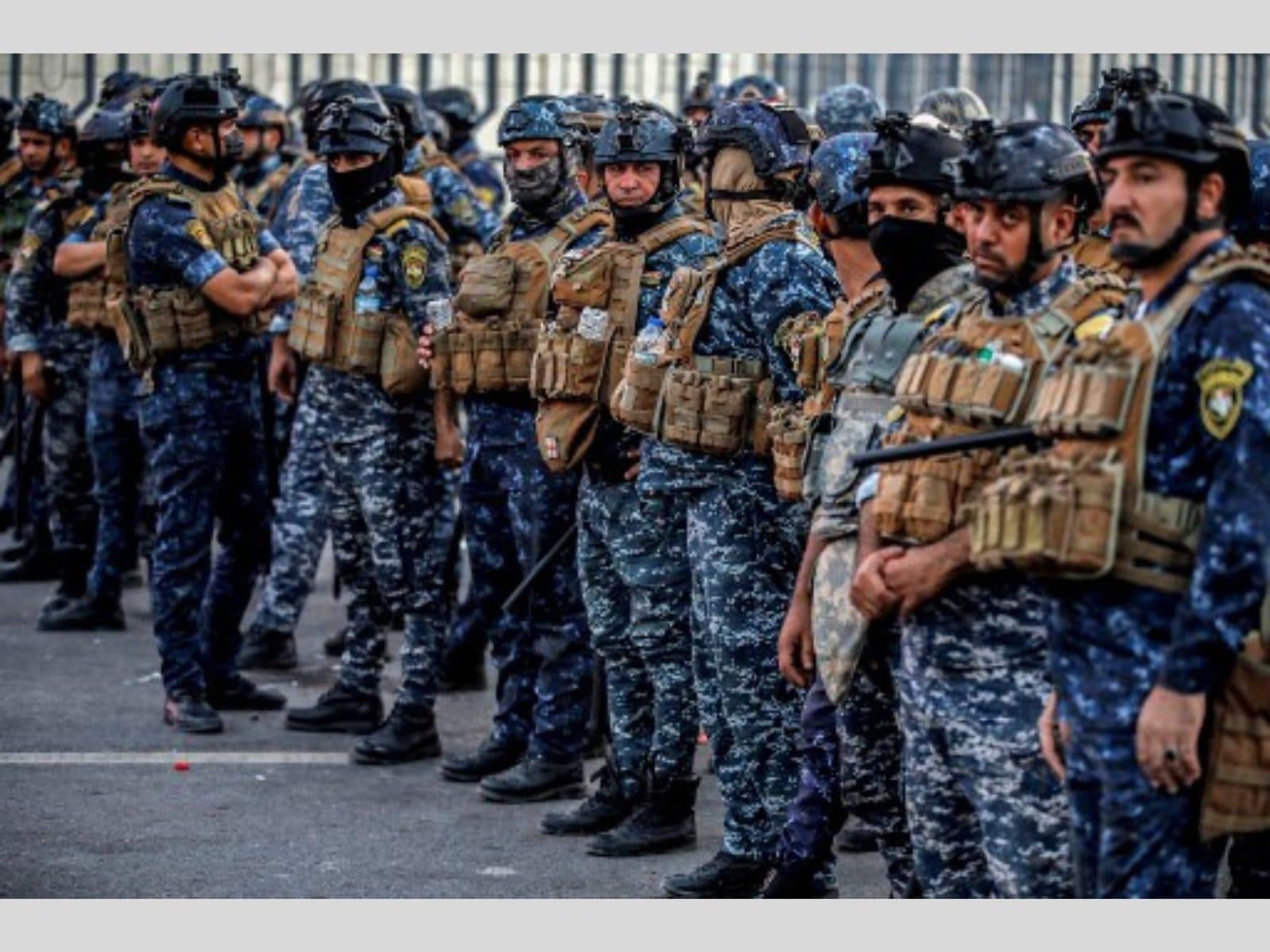 DOT desk: Baghdad said Wednesday it planned to redeploy federal guards along its border with Iran and Turkey, after repeated bombardments from both neighbouring countries against opposition groups in Iraq’s autonomous Kurdistan region. Report BSS.
The announcement appeared to respond in particular to Iran, which had publicly urged such a move.
Authorities have decided to “establish a plan to redeploy Iraqi border guards… along the border with Iran and Turkey”, a statement said, issued after a government security meeting overseen by Prime Minister Mohammed Shia al-Sudani.
The initiative will be “in coordination with the government of the Kurdistan region and the peshmerga ministry”, the statement added, referring to the Kurdish regional forces whose chief was also present at the meeting.