This is also evident of the way the US continues to convince Europe of the need to cripple Iran. Iran has Ways to Circumvent and Survive US Sanctions 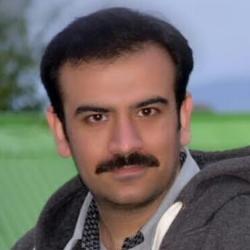 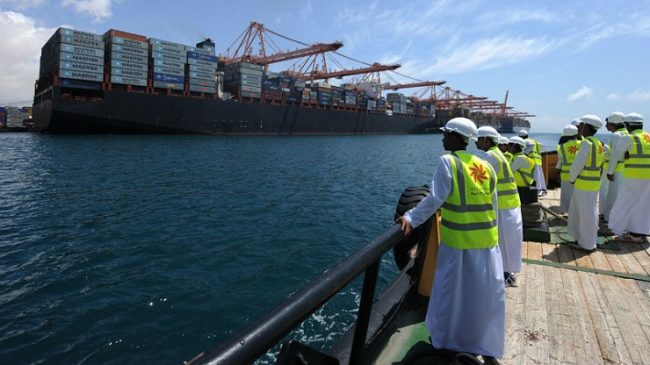 While the future of the Iran-nuke deal continues to depend upon the will of Europe, China and Russia in the face of US unilateral withdrawal and the latter’s campaign to convince at least Europe to do the same, for Iran the important question is not just the deal now. For it, the more important question is of how to defeat, thwart and circumvent the US sanctions and the purpose behind these sanctions i.e., economic strangulation to squeeze Iran’s economic resources and thus create widespread instability that may overthrow the current Iranian political setup. This is a crucial question, for if Iran manages to survive the US sanctions, the US withdrawal from the deal would just become meaningless and self-defeating. And, while Europe is still in the deal, and major EU countries such as Germany have already expressed their support for Tehran more than once, the news coming from Europe indicates that Tehran can’t rely much on it.
As such, despite the German government’s assurances, Germany’s Bundesbank has already introduced new terms and conditions that are likely to either delay or even stop cash transfers of 300 million Euros to Iran to prevent a violation of US treasury sanctions. While the German government has not yet commented on whether it would allow the transaction, the bank has made it clear that it might “refuse to conclude the (intended) transaction”, casting serious doubts on Europe’s ability to uphold the nuclear agreement and help Iran against US sanctions.
This is also evident of the way the US continues to convince Europe of the need to cripple Iran. While Iran has told the German government that foreign currency was needed for the Iranians who travel abroad, the US has said that Iran might use this money to fund its operations in Syria, Yemen and Lebanon. German government’s silence on the matter seems to indicate that it, too, shares this ‘fear.’
However, even if Europe, too, was to withdraw from the deal, it might still not have a big impact on Iran’s economy, one that might cause existential crisis in Iran. For instance, according to the latest trade figures, Iran’s exports and imports to at least nine major European countries, including Germany, France and Britain, comprise 7.93 and 15.5 per cent respectively, a figure that is relatively much smaller than Iran’s trade with, for instance, China only that currently stands at 25.6 per cent in imports and 19.7 per cent in exports.
And this trade volume is going to increase manifold in the wake of US sanctions. China has in plain terms rejected the US request to cut back on import of Iranian oil. China-Iran cooperation is not only going to increase in the economic field, China has already started to align itself with Iran militarily as well. Take, for instance, China’s expressed support for positioning its military in Syria alongside Syrian army and its allied forces i.e., Russian and Iranian. While China’s would-be involvement in Syrian war is out of its self-interest vis-à-vis the presence of Uyghur fighters, it nevertheless still confirms its willingness to navigate the Middle Eastern terrain in way that leaves minimum room for the US and its allies, particularly Israel, to push back Iran.
Iran’s other major economic partner over the years has been the UAE, a key Saudi and US ally in the region. Their mutual import and export reached a mammoth figure of $US 16.8 billion in March this year. UAE’s share in Iran’s exports stand currently at 18.1 per cent, and its share in Iran’s imports is 14.2 per cent, second only to China.
However, UAE’s open tilt towards the US and its support for the US narrative on Iran’s violation of the nuclear agreement means that Iran will have to find other countries—and ports—to do its trade with and through. Sensing the possible UAE support for US sanctions, Iran has long been working on redefining its relations with both Oman and Qatar, and has been successful in it. Iran’s chamber of commerce report of 2017 mentions that “Iran’s exports to Qatar reached $215 million during the 11 months to February 20 — significantly higher than the previous year’s $92 million. Also, the import from Qatar experienced a 157 percent growth during the 10 months to January 21, with the value of imports at $21 million.” And, this has happened as a part of Iran’s efforts to shift its trade hub from UAE to these countries.
Iran’s relations with Qatar saw a massive boost in the wake of recent Saudi-led blockade of Qatar when Iran acted as Qatar’s only outlet, thus pushing the country into its own circle of friends in the region. Oman, on the other hand, has clearly disapproved of the US withdrawal, stating instead that “The sultanate appreciates the position of the other five partners in their commitment to adhere to the deal, contributing to both regional and international security and stability.”