Indications of a ‘Psycho’ 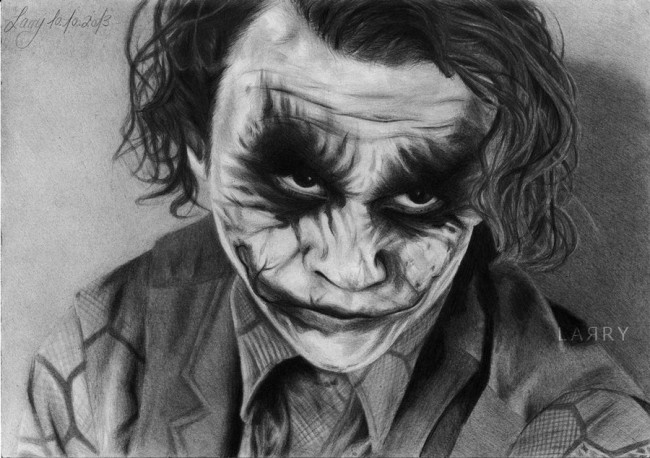 If you are lucky, you may never cross your path with a psychopath. But then again, psychopaths are usually camouflaged as simply normal to such an extent in the society that it is hard to recognize even if you encounter any. But first, let me explain what a psychopath is. Psychopath is described as reduced sense of repentance, fear and empathy, though there are a broad range of characteristics to be found in this personality disorder. The final analysis is done by professionals, yet many studies have found numerous traits and signs that are commonly associated with people affected by these disorders. Some of the common traits that you might want to look out for are explained further in the sections below.
Most of the time, it has been found that psychopaths tends to have a certain charm that is usually impressive to the general mass and helps them to earn pretty good impressions. They have a flamboyant sense of self worth and righteousness that helps them to own a high level of confidence. They believe that what they are doing is how things should be done, and any deceit or dishonesty or any fraudulent character associated with their motives is upright. Psychopaths are just like you and me, but the only big difference is that they have a lack of conscience. They spend their lives learning how to master the normal human emotions such as compassion, care, love, loyalty and forgiveness without experiencing those feelings themselves. They do so, in order to exploit the vulnerabilities of people in a way so as to attain what they need out of their victims. The sad thing is, due to their lack of conscience, they are unaware of the harm they are causing and the unethical deeds they are carrying out.
This trait might be a bit too implausible, but according to certain research, people who throw in a high number of ‘uhs’ and ‘ums’ were thought to be potential psychopaths. These phrases were thought to be used to buy more time for their ‘masks of sanity’ and sell their lies more efficiently. Psychopaths also have a poor sense of smell due to disrupted functioning in their orbital cortices, which also affects their ability to make long term plans and control of impulses. Psychopaths are engaged in a lot of good deeds as well, and they attain a manner which shows the world that they did good, in order to feed their own egos that they are seen as philanthropists with magnanimous characters. Another trait is that a lot of psychopaths are internet giants with impressive computing and IT skills. In some cases, psychopaths are attracted towards the business sector where they are involved in marketing and selling strategies. Quite an interesting fact for the elegant businessmen I say.
Though there are no exact medicines or cures for psychopaths, but detecting them are essentially imperative. With sufficient therapy, psychopaths can be treated to be better. It is nonetheless important to be hopeful in these cases and remain alert to find more of such personality disorders around you, before you become a victim and instead be affected yourself.