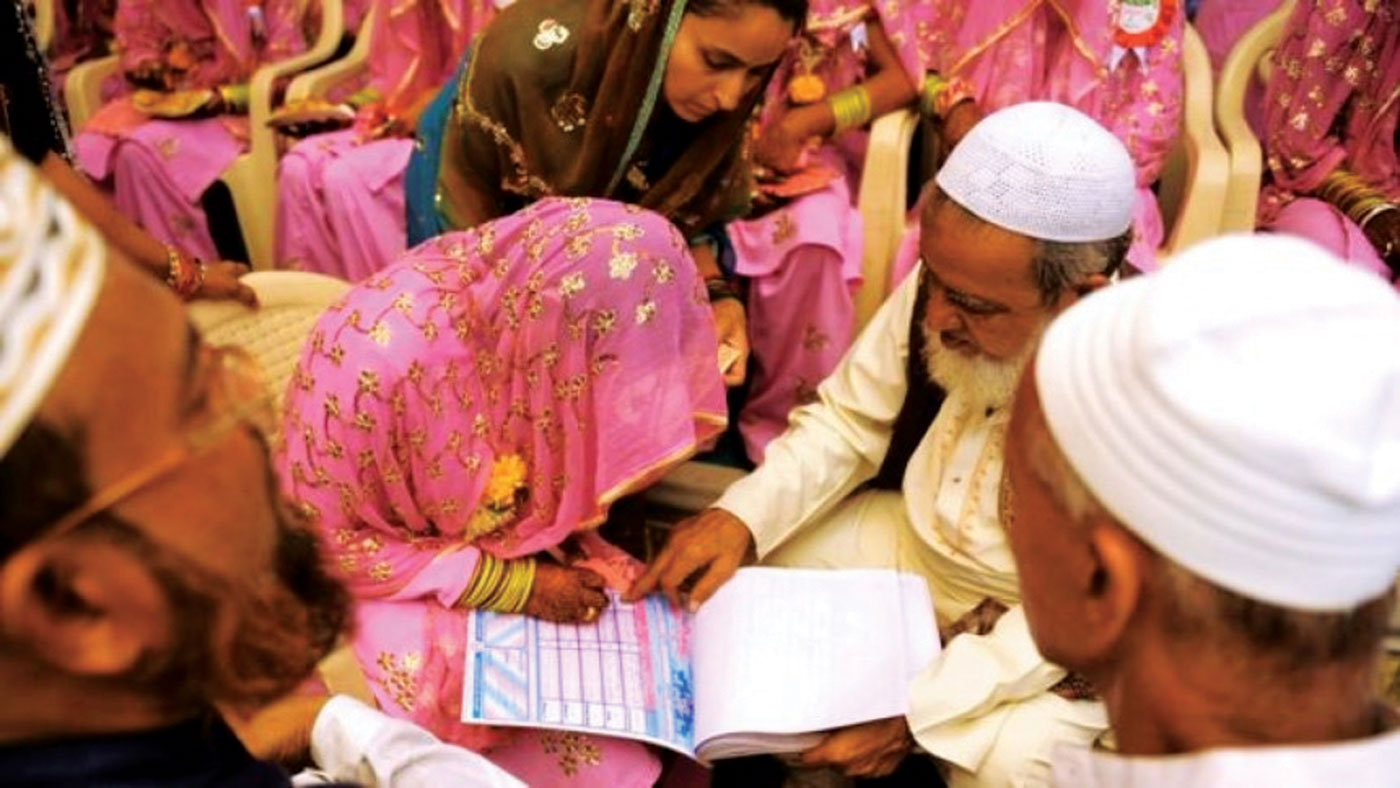 DOT Desk: A High Court in India has ruled that a Muslim girl over the age of 16 is competent to enter into a contract of marriage with a person of her choice.
Justice Jasjit Singh Bedi of Punjab and Haryana state High Court gave the ruling late last week on a plea filed by a Muslim couple in which a 21-year-old man and a 16-year-old girl had approached the court for protection of their life and liberty from family members, reports The Daily Star.
According to the petitioners who are from Pathankot district of Punjab, they fell in love some time ago and decided to get married. Their marriage was solemnized on June 8 this year as per Muslim rites and ceremonies.
The lawyer of the couple argued that in Muslim law, puberty and majority are one and the same and that there is a presumption that a person attains majority at the age of 15 years. They further contended that a Muslim boy or Muslim girl who has attained puberty is at liberty to marry anyone he or she likes and the guardian has no right to interfere.