India wanted to use Ctg Port from 1972 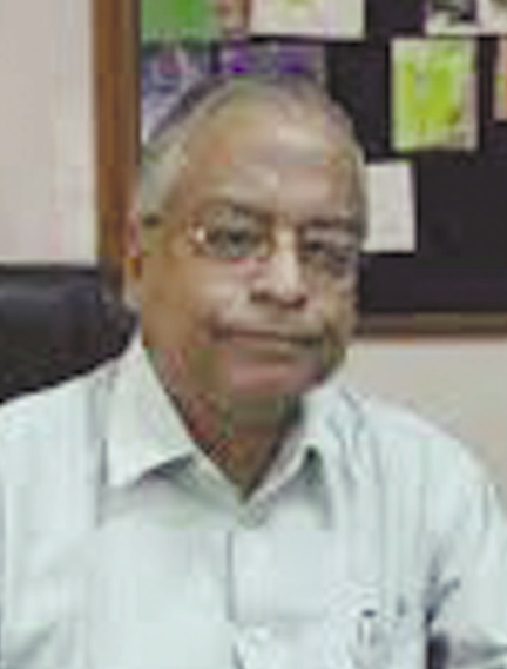 Prof Dr Mahbub Ullah : India has been mounting pressure on Bangladesh for a long time to use Chittagong Port to transport cargo to its northeastern states. India wanted to use the maritime port from 1972. However, they could not gain permission.
Finally, India has fulfilled its long-cherished desire through the visit of Prime Minister Sheikh Hasina to India. Allowing India to use Chittagong Port means opening corridor to the country. Although transit is beneficial for any country, corridor may prove dangerous most of the time. Allowing India to use Chittagong and Mongla ports poses security threat more than the economic benefit.
Prime Minister Sheikh Hasina has said that India can use Chittagong and Mongla ports for regional connectivity. The long-cherished desire of the imperialists has been fulfilled through allowing India to use Chittagong Port. India will use Bangladesh as a corridor.
The Indian government has failed to ensure fundamental rights of its people. However, the politicians of India are skillful at controlling the neighbouring country through power, pelf and diplomacy. Bangladesh should have thought umpteen times before allowing India to use the ports. No patriotic government can sacrifice its sovereignty for the economic benefits.
The writer is an Economist