India to arrive in Bangladesh on Dec 1 for cricket series: BCB 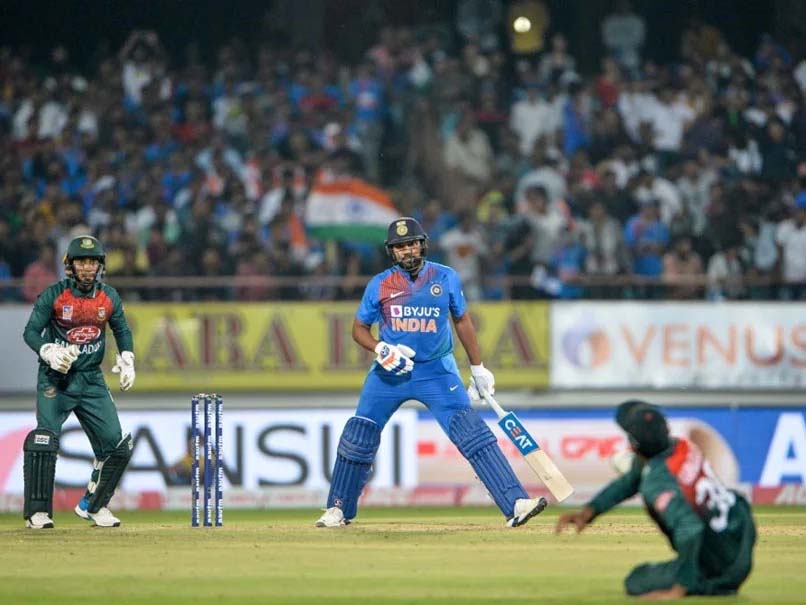 UNB: India’s national cricket team is slated to arrive in Dhaka on December 1 to play a series of three ODIs and two Tests. The Bangladesh Cricket Board (BCB) revealed the schedule on yesterday.
It will be India’s first series in Bangladesh since 2015. In their last tour, India played two Tests and three ODIs. Bangladesh won the ODI series 2-1, with Mustafizur Rahman being the light of Bangladesh’s bowling line taking 11 wickets in the first two matches.
In the forthcoming series, the ODIs will be played on December 4, 7 and 10 at Sher-e-Bangla National Cricket Stadium while the first Test will be played in Chattogram’s Zahur Ahmed Chowdhury Stadium and the second in Dhaka. The first Test will be played from December 14-18 and the second Test will take place from December 22-26. These two Tests of this series are parts of the ongoing cycle of the World Test Championship.
“The Bangladesh-India matches in recent history have given us some epic contests and fans from both the countries are eagerly waiting for another memorable series,” Nazmul Hasan, the BCB president, said in a release.

“I thank the Board of Control for Cricket in India for working closely with the BCB in confirming the schedule. We look forward to welcoming the Indian team to Bangladesh,” the release said.

Bangladesh played 11 Tests against India and lost nine of them with two draws. In ODIs, the two neighbouring countries faced each other in 36 matches, with five wins, 30 defeats and with one no result.