India is redesigning A/C for the 21st century 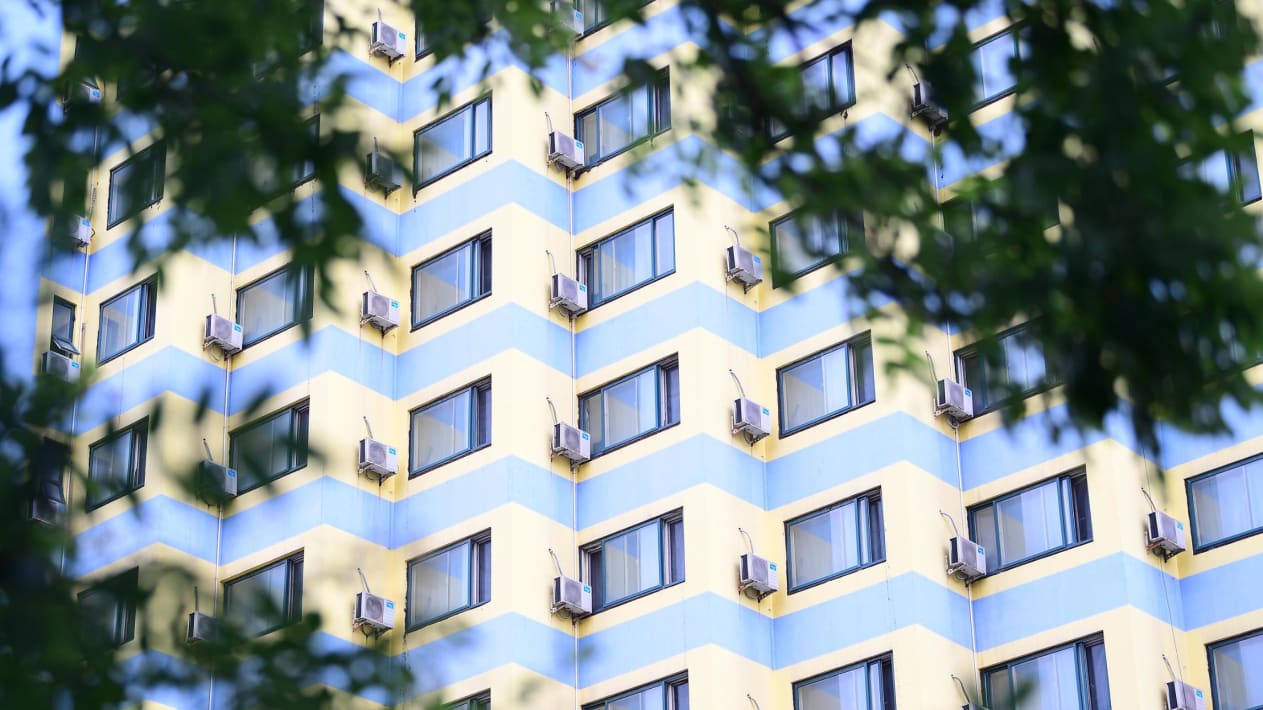 Indian Express: The current technology is unsustainable. That’s why a new coalition — led by India’s government and America’s Rocky Mountain Institute (RMI), a nonprofit environmental research organization — has launched the Global Cooling Prize, a $1-million competition to design the next generation of air cooling systems. There are 1.2 billion room air conditioning units installed today, but that figure will soar to 4.5 billion by 2050, according to an RMI report. “The impact of that on electricity demand is going to be huge,” said Campbell, who co-authored the report. “The dilemma is that it comes at an environmental cost we can’t afford. It’s a kind of climate threat you don’t see much in the rear view mirror, but when you look at what’s in front of you, it’s massive,” The Global Cooling Prize sets specific guidelines for participants, who were tasked with designing a cooling solution with five times less climate impact than those popular today, meaning they could help counteract the environmental effects of the expected growth in demand.
To allow for this improved efficiency, proposed designs were allowed to be more expensive than current air conditioners (though no more than twice as much). The higher price would then, in theory, be offset by cheaper running costs. “If a technology is twice as expensive and uses a quarter of the electricity, the simple payback is about two and a half years,” explained Campbell.
Entrants had to abide by seven additional rules, most of which were designed to prevent what Campbell called “unintended consequences,” such as excessive use of water or rare earth minerals, as well as limitations on fuel combustion and insulation.
The prize’s judges have shortlisted eight finalists, who will now build functioning prototypes that will be tested both in a lab and in real-world conditions at an apartment block in Delhi. “We’re going to do a 60-day test at the peak of the Delhi summer,” said Campbell. “India will be the largest market for cooling over the next 30 years, going from under 14 million air conditioning units today to (nearly) a billion by 2050. They would need to double the size of their power system to achieve that.”